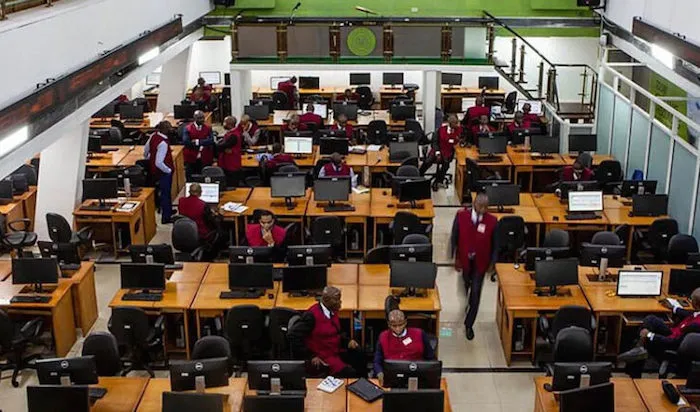 Traders ignored impressive half-year earnings of Presco and FBN Holdings as they put huge volumes of both firms’ shares to sale.

Nigerian stocks were weaker by 0.07 per cent on Monday as investors’ resolve to rid themselves of stocks was stronger than their willingness to hold them, causing the benchmark to go for a third day without a gain.

Investors were reluctant in risk-taking as the consumer inflation data of Africa’s largest economy for July was issued Monday morning, showing the nation’s headline inflation at 19.6 per cent, a level last seen almost seventeen years ago in 2005.

That figure matches the forecast of analysts at United Capital released before the inflation statistics became public.

The costs of bread and gas were the pressure points, the statistics office noted in its release. And the latest surge in cost of living rate will most likely be an invitation for a further interest rate hike when the monetary policy panel meets in September, a trajectory that does not often favour stocks.

“We expect the bear market to persist as the impact of the increased benchmark interest rate continues to weigh down equity markets,” said analysts at investment bank and brokerage firm United Capital in an outlook note seen by PREMIUM TIMES.

“However, investors are expected to continue cherry-picking stocks with solid underlying fundamentals,” they added.

Market breadth, which gauges investors’ sentiment towards trade, closed in the negative as 19 decliners were recorded in contrast to 12 gainers.

The all-share index climbed down by 34.6 basis points to 49,629.4, while market capitalisation dropped to N26.8 trillion.

Nigerians stocks are up by 16.2 per cent so far this year.