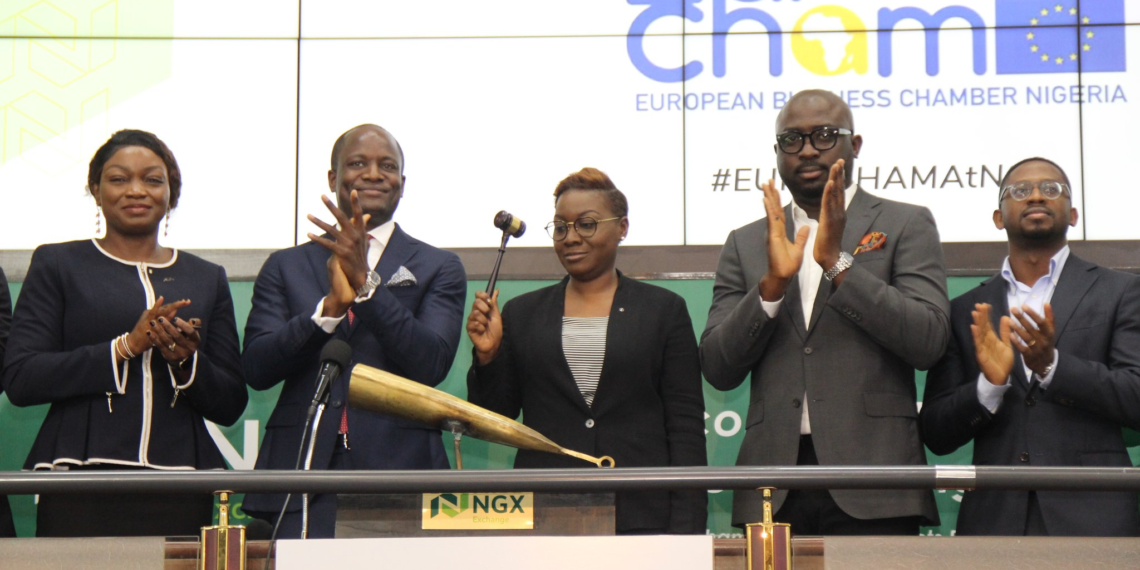 Sell-off in the shares of cement makers BUA Cement and Dangote Cement triggered the drop in a session.

Nigerian stocks declined further on Friday as the benchmark index contracted 0.7 per cent and profit-taking efforts were recorded even in the shares of some of the firms that posted strong half-year earnings.

Sell-off in the shares of cement makers BUA Cement and Dangote Cement triggered the drop in a session where transaction volume improved by as much as 104 per cent compared to a day ago.

Market breadth, which measures investors’ sentiment to trade, closed in the negative as 24 laggards emerged compared to 19 gainers. The rest 63 participating stocks did not record any movement.

The index has added 16.3 per cent since the year started.

ETranzact was the most active stock with 77.6 million of its shares worth N176.9 million traded in 6 deals. Wapic traded 37.1 million shares priced at N6.4 million in 20 transactions.