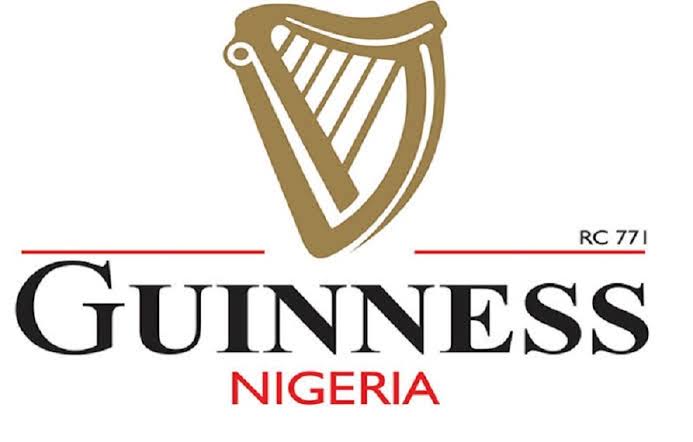 The appointment follows the retirement of John O'Keeffe, a member of the company's board.

Mr Nayager’s appointment to the company’s took effect from July 1, the brewer announced on Friday.

Mr Nayager was formerly the managing director of Diageo Great Britain. He held leadership positions within Diageo and in other multinational corporations in Africa in marketing, supply chain, and supply chain management.

“The Board is optimistic that Mr. Nayager’s invaluable experience and passion in developing strong talent and his remarkable capacity to guide in the articulation of strategy and support the implementation of a structured and disciplined approach that drives stronger performance and sustainable growth,” the company said in a note to the Nigeria stock exchange.

The appointment follows the retirement of John O’Keeffe, a member of the company’s board.

Mr O’Keeffe was appointed to the Guinness Nigeria Board on July 1, 2015. On September 19, 2016, he was elected to serve as vice chairman of the board.

He presided over the noard’s Nomination, Governance, and Remunerations Committee up until his retirement.

Nigerian govt to allocate 1% of health budget to family planning