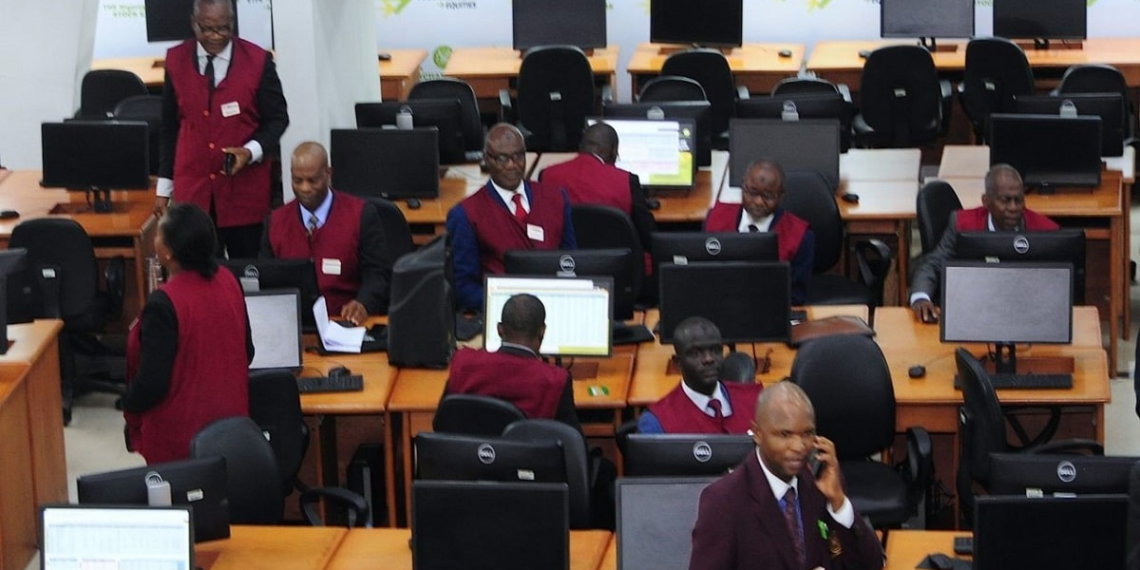 Nigerian stocks retreated by 0.33 per cent in value on Monday as investors were reluctant to plough in money into equities, with bank shares being the worst for it.

Yet, investors’ disinclination for financial services stocks is just one piece out of a bundle as the broader index is equally marked by a liquidity squeeze, which has been making shares a hard sell for days, with the liquidity, with the liquidity that made the market comparatively buoyant at the beginning of the year steadily fading out.

Zenith Bank, UBA and FBN Holdings drove the pullback. The failure of many companies that have posted impressive earnings results and declared good dividends and bonuses to draw buyers to their shares underscores the limit to which strong corporate performance and improved shareholders’ compensation could boost share prices.

“We expect the equities market to remain relatively lull as investors continue to take profits off the table especially in the absence of any expected positive trigger,” analysts at United Capital said.

“We note that the market is approaching oversold territory which could spark some short-term bargain hunting.”

The upside of Monday’s could be found in the market breadth, which closed in the positive, with 22 gainers compared 19 decliners.

Transcorp was the most active stock with 28.9 million of its shares worth N28.5 million traded in 176 deals. Fidelity traded 23.5 million shares priced at N80 million in 266 transactions.

Again, Tonto Dikeh resumes fight with ex-lover Kpokpogri, accuses him of sleeping with his married sister