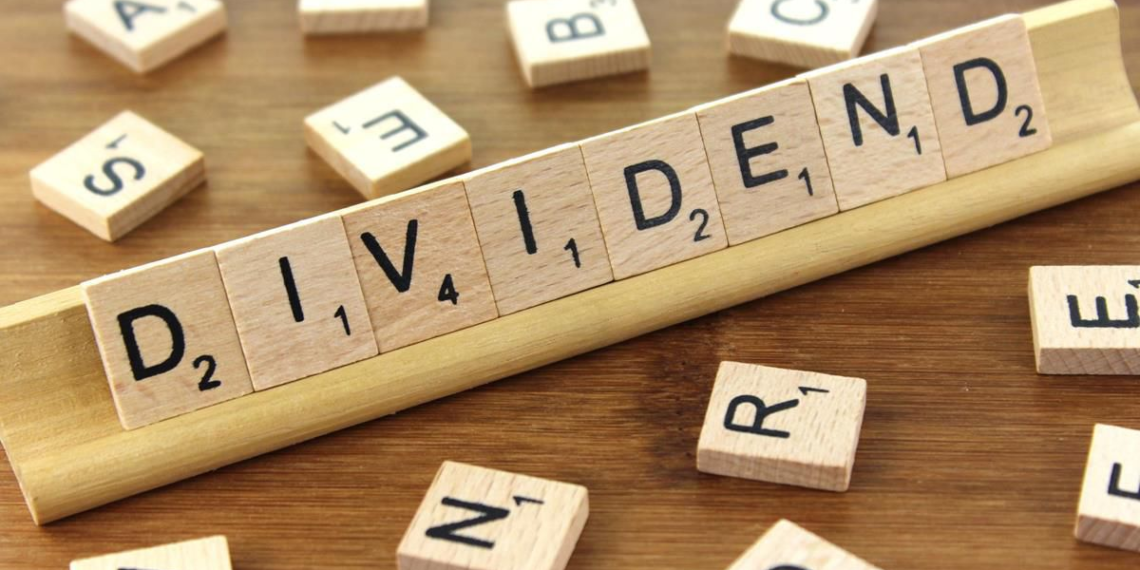 A picture illustration of dividends

Companies with a regular or stable dividend policy are regarded as strong partly because dividend is paid from a company’s profit for a particular period or from revenue reserves (also known as retained earnings), with profitability and robust revenue reserves suggesting that a company is on a sound financial footing.

Before ploughing in their money into stocks, investors consider if such companies have a track record of dividend payment called dividend history, among other factors.

Yet, it is probable that a firm will not distribute dividends although it makes profits as the choice not to pay dividends does not always imply a lack of buoyancy.

Companies in the growth stage, unlike well-established firms, hardly pay dividends but are rather keen about expansion, acquisitions and product development, which often requires huge outlay that may consume cash that otherwise would have gone to paying dividends.

This has a way of boosting share price, thereby creating value for investors.

Interestingly, just five of the 51 non dividend-paying Nigerian quoted companies have been posting profits since at least 2016, meaning a vast majority of organisations in this category have been shelving dividend payment plans on the ground of loss-making.
“No one will be happy to have an investment that does not yield dividends, so the companies that do not pay dividends are not encouraging the shareholders,” said Boniface Okezie, chairman, Progressive Shareholders Association of Nigeria.

Ecobank Transnational Incorporated has refrained from distributing dividends since 2015 even though it has consistently been reporting profits on account of the credit pact the lender signed with European Investment Bank.

Daar Communications has never paid dividends since it listed in 2008 and has been reporting losses since at least 2013.

FTN Cocoa has been posting losses since 2011 and Royal Exchange Insurance since 2015.

Austin Laz and Deap Capital have not declared dividends since at least 2013 just as African Alliance Insurance, CWG, Union Homes and UPDC have not since 2014.

For years, Austin Laz, IEI, UPDC and African Alliance insurance have been heaping up losses, while Guinea Insurance, between 2011 and now, has been making intermittent losses.

Secure Electronics (formerly National Sports Lottery) has never paid dividends since at least 2008, while the likes of Japaul, Universal Insurance, Thomas Wyatt, Sunu Assurances, Resort Savings and Loans and Multiverse have not paid dividends for years.

Much as Tourist Company of Nigeria has been posting profits since 2014, it has not been paying dividends for years.

Unity Bank has been posting profits since 2018 but has not been declaring dividends for years.

Tunde Oyediran, a broker at Calyx Securities Limited, said investors should approach their companies in order to ascertain why they fail to pay dividends.