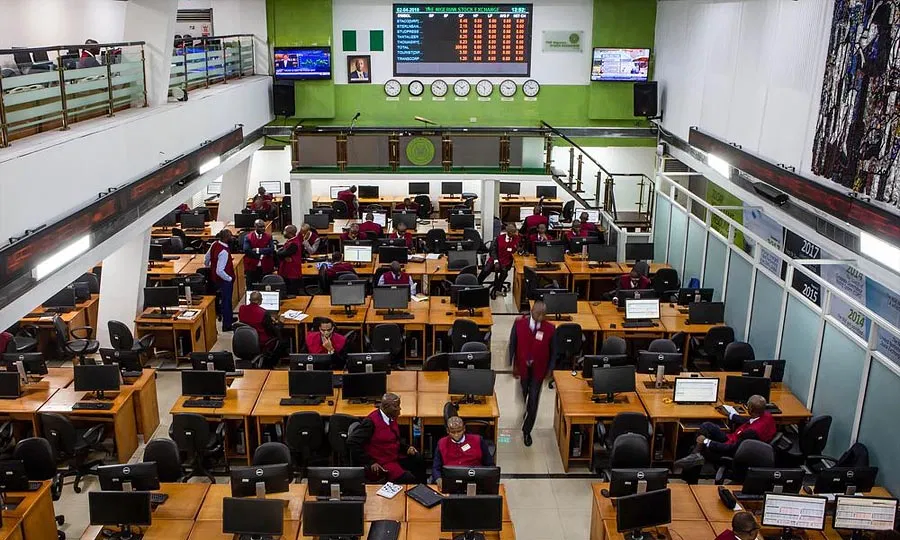 Nigerian stocks staged a swift recovery on Friday in a departure from the loss recorded at the preceding trading session after pushing higher by 0.17 per cent or N29 billion, with big lenders FBN Holdings and Access Bank leading the charge.

At 42,014.50 points, the benchmark index is only steps away from the highest point ever reached this year, which the local bourse attained on February 1.

Heavyweight wireless operators MTN Nigeria and Airtel won approval-in-principle from banking industry watchdog the Central Bank of Nigeria to start payment service bank after over two years of consideration, a momentous milestone that could reshape banking business in Africa’s largest economy and give many commercial banks a run for their money.

Trade ended with a positive market breadth as the number of gainers stood at 25 higher than that of losers, which was 13.

Market capitalisation rose to N21.925 trillion. The index has advanced by 4.33 per cent since the turn of the year.