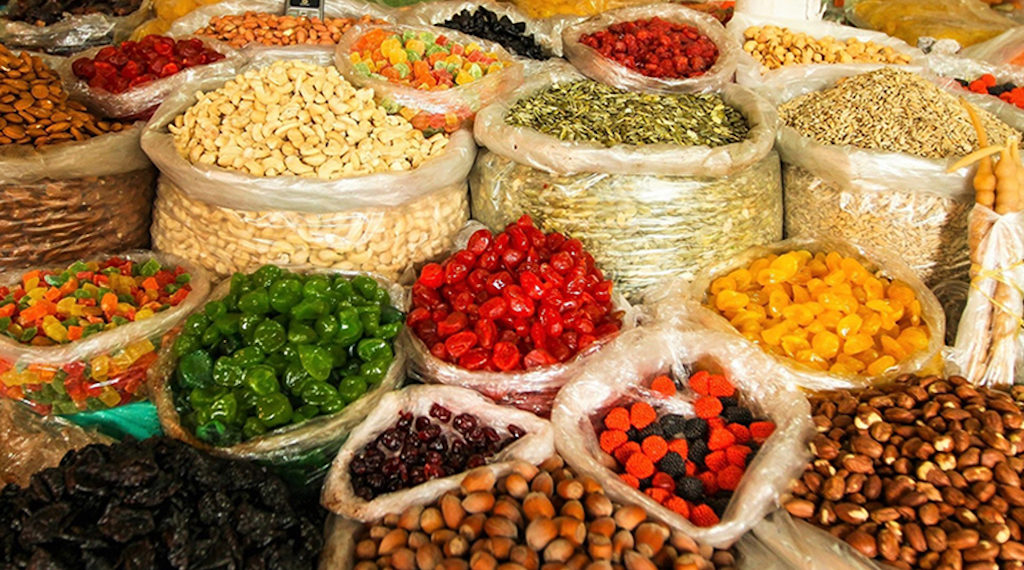 On a yearly basis, prices of food items rose the most in Kogi, Oyo, and Gombe States in August, the Consumer Price Index (CPI) report released on Wednesday by the National Bureau of Statistics (NBS) has shown.

The report said on a month-on-month basis, food price inflation was highest in Ekiti at 2.70 per cent, Abuja at 2.62 per cent and Akwa Ibom at 2.50 per cent.

Lagos at 0.04 per cent and Edo at 0.08 per cent recorded the slowest rise with Kaduna recording price deflation or negative inflation (general decrease in the general price level of food or a negative food inflation rate).

The NBS said the rise in the food price index was caused by increases in prices of bread and cereals, milk, cheese and egg, oils and fats, potatoes, yam and other tubers, meat and coffee, tea and cocoa.

The report said core inflation, which excludes the prices of volatile agricultural produce, stood at 13.41 per cent in August 2021, down by 0.31 per cent when compared with 13.72 per cent recorded in July 2021.

“The highest increases were recorded in prices of Shoes and other footwear, household textile, motor cars, garments, a game of chance, major household appliances whether electric or not, hospital services, catering services, appliances, articles and products for personal care and clothing materials, other articles of clothing and clothing accessories.