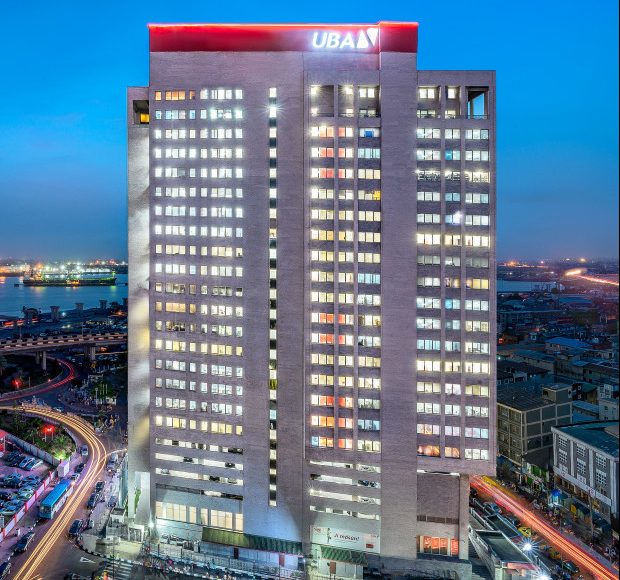 United Bank for Africa (UBA) saw its bottom-line between January and June leap by more than a third with growth in two key earnings sources – interest and fees & commission – providing the major boost.

Profit after tax expanded from N44.4 billion N60.6 billion, the earnings report of the tier 1 lender, published by the Nigerian Exchange, showed on Friday.

The bank generated the bulk of its fees & other commission from higher earnings from electronic banking, which contributed N29.6 billion, 65 per cent bigger than what it earned in the corresponding period of last year.

On the balance sheet side, total assets grew from N7.8 trillion to N8.3 trillion boosted by significant jump in investment securities at amortised cost.

Meanwhile, the big-cap lender declared in a separate statement an interim dividend of N0.20 per share to be paid to stockholders who buy the company’s shares by September 23. Payment is scheduled for September 30.

Guinea: Africa is still wedded to coups, By Owei Lakemfa