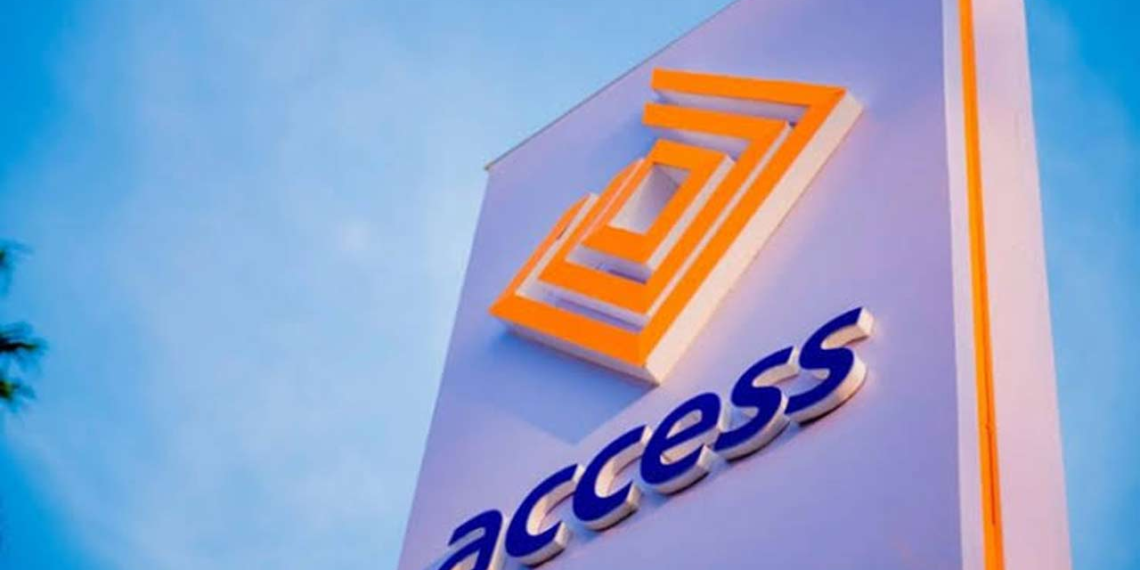 The bank' will pay shareholders an interim dividend of N0.30 for every share held by them.

Herbert Wigwe-led Access Bank Plc posted a surge in profit of more than two-fifths in the first half of 2021, finding support from marked improvement in earnings from interest and fees and commission, its two major income sources.

That brought profit to N86.9 billion, which compares with the N61 billion reported in the same period of last year, according to Access Bank’s income statement obtained from the Nigerian Exchange Limited on Thursday.

Nigeria’s largest bank by asset achieved this against the background of a similar jump in gross earnings which, rising by 13.6 per cent, came to N450.6 billion.

But the independent auditor, PricewaterhouseCoopers, noted with concern sharp increase in the provision made by the bank to make up for loans that could ultimately turn bad in its books, a trend that may keep limiting profit.

Access Bank made an allowance of N28.7 billion for that purpose, way higher than the N16.5 billion of the corresponding period of last year.

The lender is stepping up efforts to grow the contribution of its foreign operations to total profit to 30 per cent, and has completed at least three acquisitions outside its home market Nigeria so far this year taking it’s total asset to over N10 trillion.

Meanwhile, the Access Bank board announced in a separate document the decision to pay shareholders an interim dividend of N0.30 for every share held by them.

Investors who own the company’s shares will by September 16 be eligible for the cash reward.

Shares in Access Bank were quoted at N9.25 per unit in Lagos on Thursday, trading up 2.78 per cent following the news.

How to vote on BBNaija 2021, How old is Tinubu among top August Google searches in Nigeria