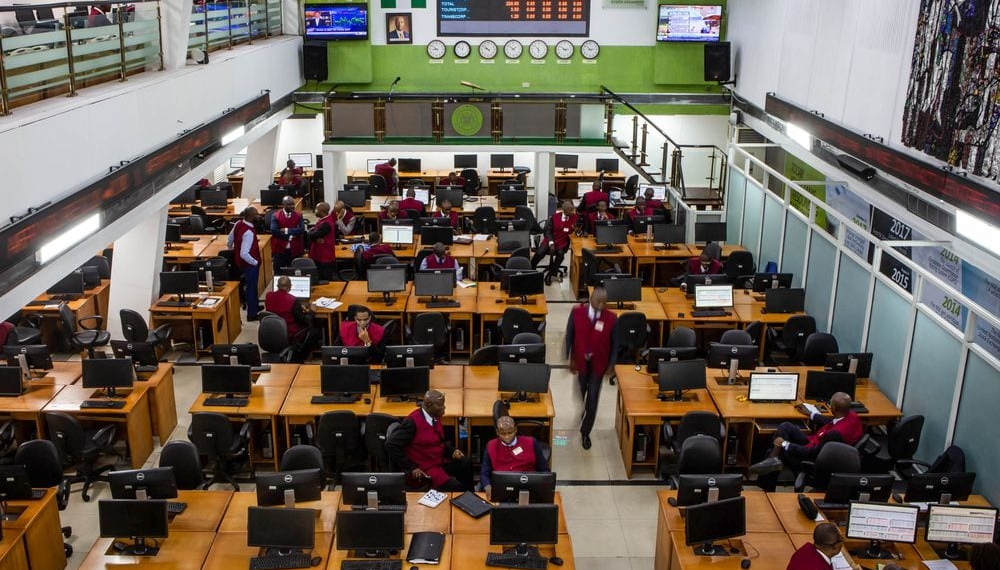 Dangote Cement, Honeywell Flour and UACN led the charge, with the advance helping to pare the bourse’s year-to-date loss to 1.79 per cent.

Nigerian stocks rebounded on Tuesday as the benchmark index rose 0.11 per cent, recovering the ground lost at the previous trading session even though trading volume dropped by as much as 22 per cent.

Dangote Cement, Honeywell Flour and UACN led the charge, with the advance helping to pare the bourse’s year-to-date loss to 1.79 per cent.

Market breadth, an indicator of investor sentiment, was neutral as 16 advancers were reported relative to 16 losers.