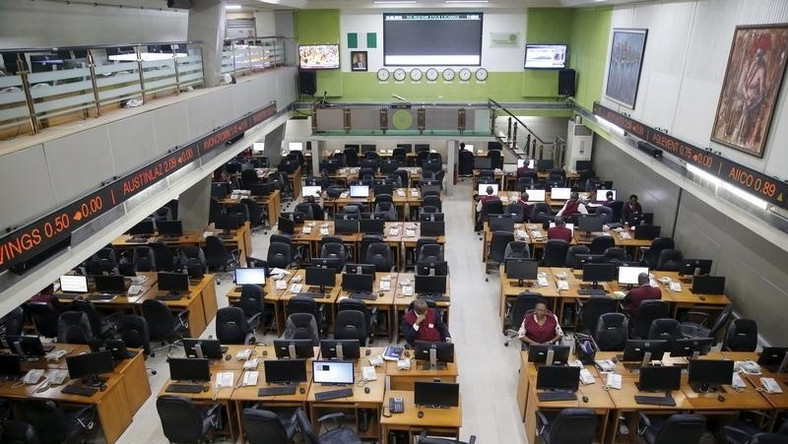 Market breadth, which measures investors’ sentiments, was broadly positive as there were 22 advancers in contrast to 10 losers.

Nigerian stocks recorded a little change on Monday in a muted session that nearly culminated in flat trade, with the benchmark index crawling up by 0.01 per cent.

Vitafoam as well as United Capital and Wema were behind the scrap of gain that saved the day even though there is optimism companies’ financial reports will boost trade in the days ahead.

In the latest compensation corporate action, cable maker Cutix Friday proposed a bonus issue of one new share for everyone currently held by its shareholder and a dividend per share payout of N0.15, a move that catapulted its share price by almost 10 per cent, the maximum upward limit allowed by the Nigerian Exchange.

Market breadth, which measures investors’ sentiments, was broadly positive as there were 22 advancers in contrast to 10 losers.