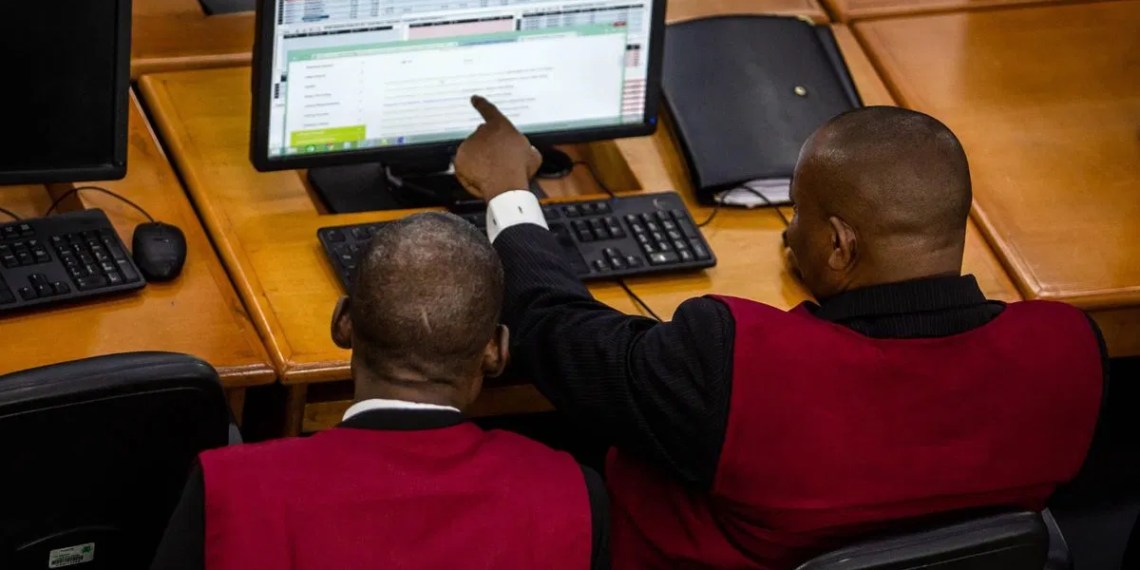 Nigerian stocks weakened further on Friday as the benchmark index narrowed by 1.24 per cent, taking a bashing from investors’ frantic efforts to swiftly dispose shares and cash in after gains had gradually accumulated for some days.

Shares began to plateau on Thursday, but the downward shift gained pace by as much as N247 billion the session after as the bears stormed the mark in full force with their eyes on the heaps of gains garnered in the nine days to July 4.

At the forefront of the retreat was Airtel Africa, with Vitafoam, NAHCO and Eterna also stoking the loss.

Market breadth, which measures the depth of investors’ faith in the market, closed on a negative note was as 21 losers emerged, compared to 20 gainers.

Between January and now, the index is down 1.24 per cent.