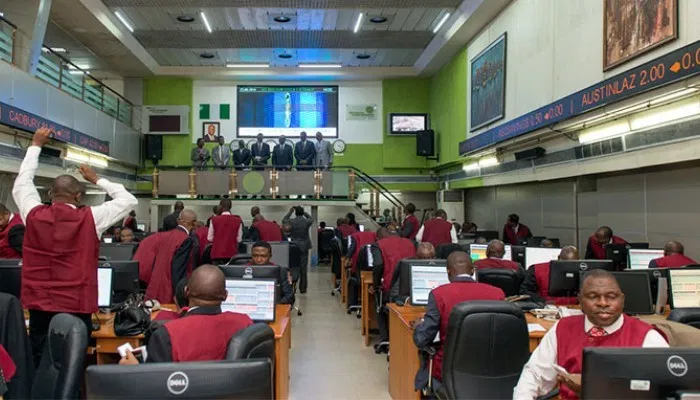 Oil & gas and insurance indexes returned positive year-to-date returns of the five sector indexes tracked by the exchange at 5.15 per cent and 39.07 per cent respectively.

Nigeria’s equities market was dominantly bearish this week, with all but one trading session closing on an upbeat note as relentless profit-taking continued to eat away at stocks value.

Only the oil & gas and insurance indexes returned positive year-to-date returns of the five sector indexes tracked by the exchange at 5.15 per cent and 39.07 per cent respectively.

All the key market performance indicators declined this week. Market breadth, a barometer for investor sentiment, was negative as 37 laggards were reported against 33 gainers.

The financial services industry led the activity chart, with 646.404 million shares valued at N5.199 billion and traded in 8,996 deals. It added 64.26 per cent and 50.33 per cent to the total equity volume and value respectively.