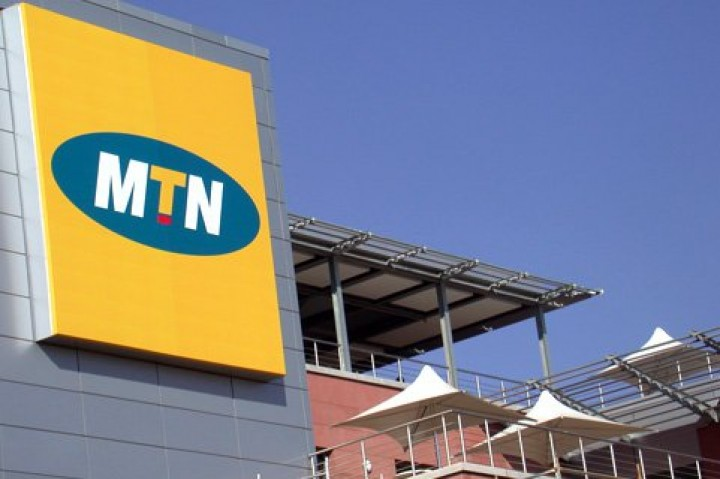 The debt has a coupon of 13 per cent and has been oversubscribed by 32 per cent.

Telco giant MTN Nigeria (MTNN) Communications Plc says it has completed the issuance of a N110 billion fixed rate bond due in 2028 under a N200 billion bond programme.

It will help refinance existing debt as well as back the deployment of critical network infrastructure, and has a coupon of 13 per cent.

“The total value of orders received during the book build was N135,151,000,000, representing a 1.32 times oversubscription of the intended N100,000,000,000 issuance,” said the wireless and mobile money operator in a note to the Nigerian Exchange Limited on Thursday.

Yields in Africa’s biggest economy are at record lows following two rate cuts by the Central Bank of Nigeria last year, aimed at scaling down costs of borrowing for the government, a move seen by corporates as a chance to leverage debt-raising at more attractive rates.

MTNN Chief Financial Officer Karl Kadiri told an analyst call the telco issued the bond to optimise its funding costs and plans to transfer $250 million in outstanding dividend to the Johannesburg-based group.

MTN has been getting fund for capital expenditure by way of foreign trade lines, he added.

“The strong support for this transaction, given the challenging environment, is a reflection of the depth of the market, and investor confidence in MTN Nigeria’s long-term strategy, our management team, and the overall telecoms industry,” CEO Karl Toriola said.

The Nigerian unit of the South Africa telecom firm on Friday announced a jump of 42.53 per cent to N73.748 billion in profit January through March in a period which revenue rose from N329.171 billion to N385.318 billion.

The Nigerian market, one of more than 20 countries where MTN operates, accounts for one-third of the group’s sales.