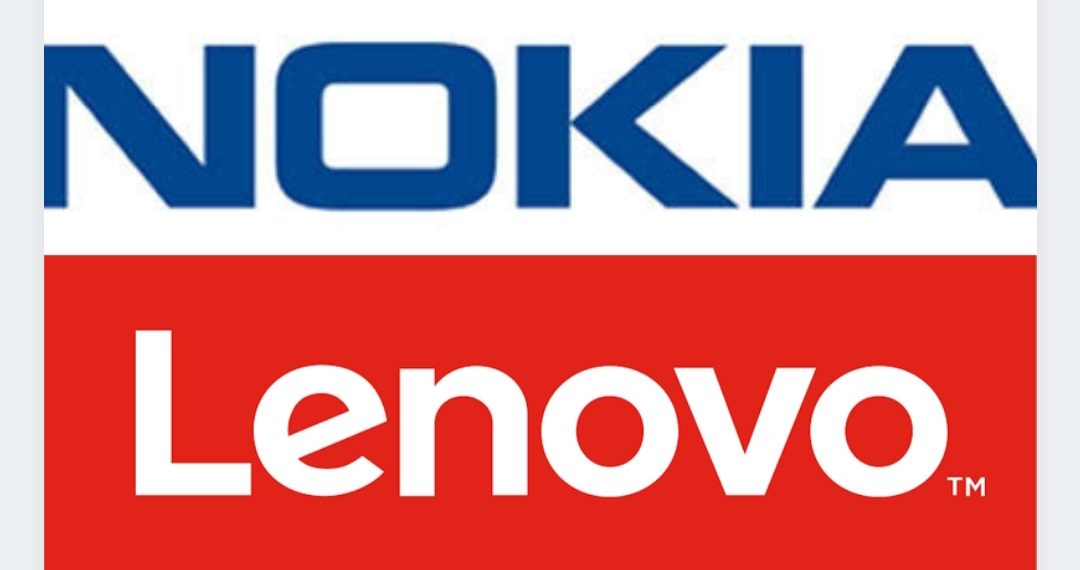 The companies agreed to settle all pending litigation regarding video-compression technology patents.

The companies agreed to settle all pending litigation regarding video-compression technology patents.

According to the agreement, Lenovo will make a net balancing payment to Nokia.

Nokia had inaugurated legal proceedings against Lenovo in 2019 because of the alleged infringement of 20 video-compression technology patents.

The company filed cases in the United States, Brazil, India, as well as in Germany, where there were six cases between the parties.

In September, a Munich court ruled that Lenovo infringed one of Nokia’s patents, and ordered an injunction and a recall of products from retailers.

However, a German appeal court stayed that order in November.

Lenovo also filed a lawsuit against Nokia in a Californian court.

Nokia now said the latest agreement resolved all pending patent litigation and other proceedings between the two parties in all jurisdictions.

“The global accord struck will enable future collaboration between our companies for the benefit of customers worldwide.’’

The company contributes these and other inventions to open standards in return for the right to license them on fair, reasonable and non-discriminatory, or FRAND terms.

Companies can license and use these technologies without the need to make their own substantial investments in research and development.

Nokia in early March had signed a patent license agreement with South Korea’s Samsung Electronics Co. Ltd that covers the use of Nokia innovations in video standards. (dpa/NAN)