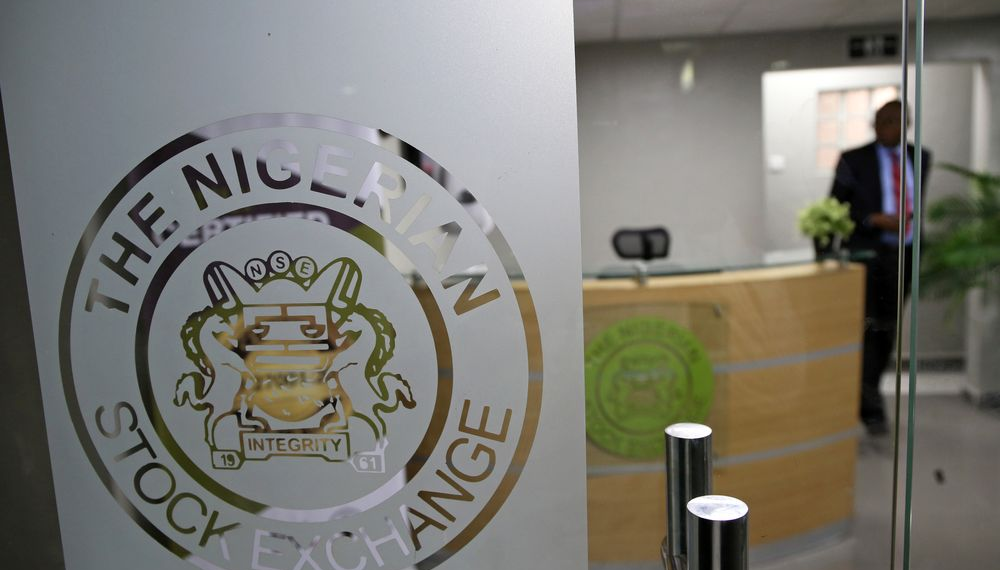 The benchmark index fell by 0.57 per cent.

All the five big banks except First Bank Holdings led a retreat that lengthened a slump in Nigerian stocks into the second day, wearing down the all-share index by 0.57 per cent.

Access Bank, UBA, Zenith Bank and GTB took a hit from profit-taking actions, setting up a fall in the banking index by 0.84 per cent.

Market breadth was negative, drawing as 24 fallers against 18 risers.

The index has been down by 3.04 per cent so far this year.