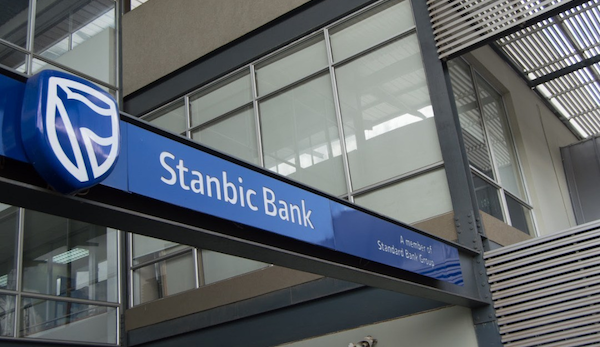 The company declares its highest dividend since 1989.

Stanbic IBTC Holdings Plc’s profit swelled by 10.9 per cent in 2020 even though gross income lifted a little and earnings took a bashing from a surge in the amount put aside for a potential jump in loan default.

The bad debt provision rose by more than five times in a year in the pandemic outbreak aggravated credit quality.

Gross earnings inched from N233.8 billion to N234.5 billion, seeing an uptick of 0.3 per cent, the audited financial statements of the financial service group showed on Wednesday.

This drew strength from a 14.7 per cent expansion in non-interest revenue, which advanced from N108.8 billion to N124.8 by reason of a growth in trading income by as much as 43.4 per cent.

The group highlighted the strong performance of its asset management division, Stanbic IBTC Asset Management Limited, which contributed N47 billion or two-thirds of its net fee and commission revenue of N71.1 billion, according to the document analysed by PREMIUM TIMES.

Pre-tax profit climbed to N94.7 billion from N90.9 billion a year earlier. Profit for the year stood at N83 billion up from N75 billion.

Stanbic IBTC Holdings set aside a total of N9.9 billion as bad debt provision relative to the N1.6 billion committed to that purpose in 2019. 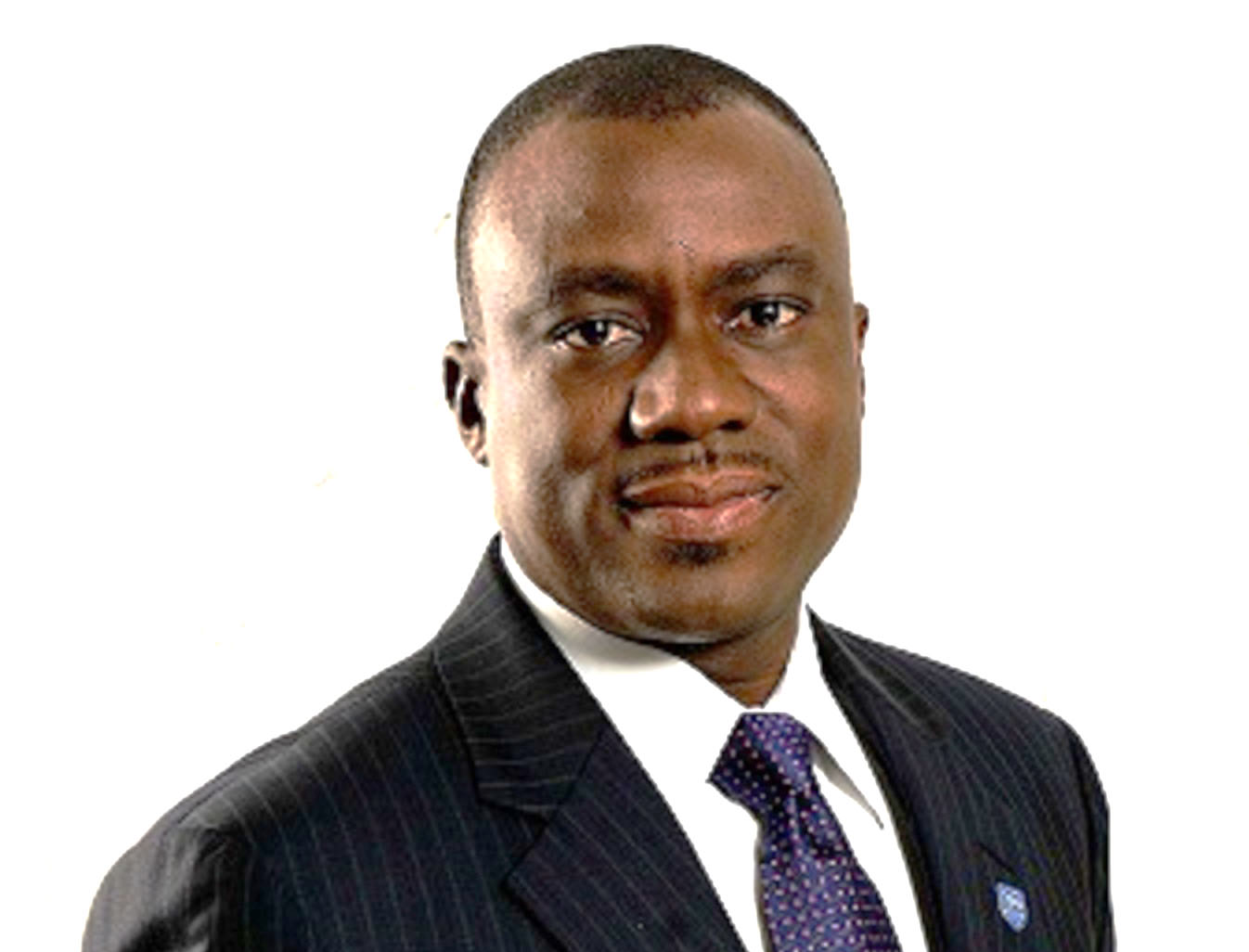 A member of Africa’s biggest banking group Standard Bank Group, Stanbic IBTC Holdings in November said it would take a chance at life insurance business after receiving the go-ahead of National Insurance Commission.

It discontinued its Bureau De Change (BDC) arm in January, citing the possibility of executing BDC services at its bank branches without the need of an independent subsidiary.

Meanwhile, the group announced in a separate statement on Wednesday its intention to pay shareholders a final dividend per share of N3.60, bringing its total dividend for last year to N4 per share, having paid an interim dividend of N0.40 earlier in 2020.

That puts the group’s total dividend payout for the year at N44 billion, the highest ever paid since inception in 1989.

Similarly, the document notes the group will execute a bonus issue of ‘one new ordinary share for every six existing ordinary shares held by shareholders in the capital of the company as at close of business on Thursday 10 June 2021.’

The qualification date for the dividend issue is April 7 while payment date is May 28.

Stanbic IBTC Holdings shares closed in Lagos on Wednesday at N48.45 per unit, up by 9.99 per cent.