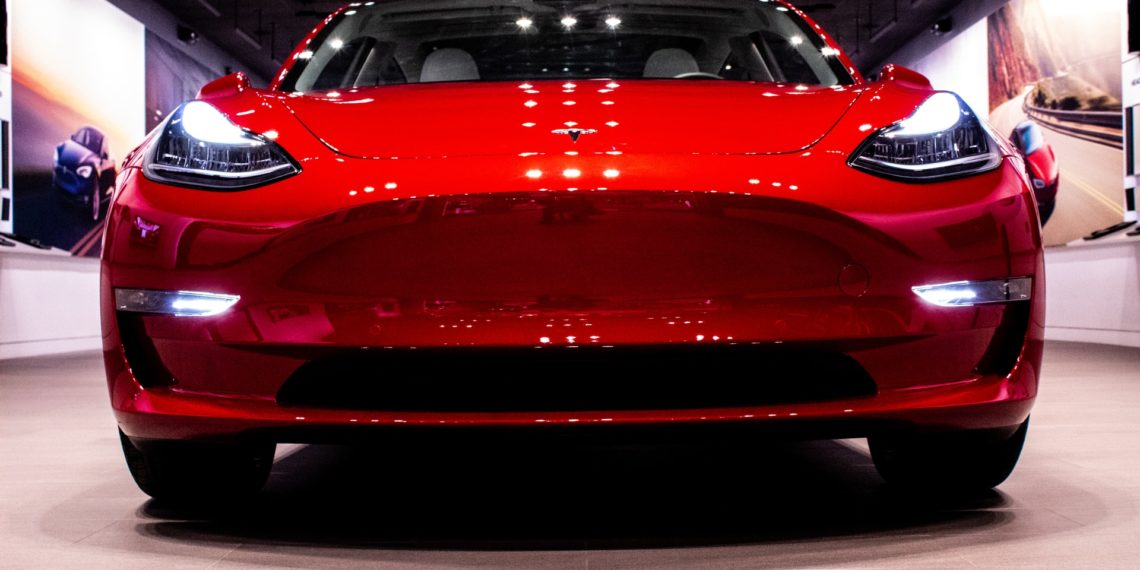 The price of Bitcoin increased by 4.45 per cent in the last 24 hours.

Elon Musk, the owner of the electric car maker, Tesla, has said that a Tesla vehicle can now be bought with the world’s most popular cryptocurrency, Bitcoin.

Mr Musk disclosed this in a series of tweets posted on his official Twitter handle on Wednesday.

“You can now buy a Tesla with Bitcoin,” he tweeted.

You can now buy a Tesla with Bitcoin

He said further that the electric car company would be using only “internal and open source software to operate Bitcoin nodes directly.”

Mr Musk, in another tweet noted that Bitcoin paid to Tesla will be retained as Bitcoin, and not converted to fiat currency.

“Pay by Bitcoin capability available outside the U.S later this year,” he concluded.

On February 8, Tesla revealed that it bought $1.5 billion worth of bitcoins and that it bought bitcoin for “more flexibility to further diversify and maximize returns on our cash.”

Tesla said at the time it will start accepting payments in bitcoin for its products. It, however, warned investors of the volatility of the digital currency.

Bitcoin prices rose to a new high after the disclosure, reaching $44,200, while Tesla shares surged more than 2.5 per cent in premarket trading.

The price of Bitcoin increased by 4.45 per cent in the last 24 hours, data from coinmarketcap.com showed.