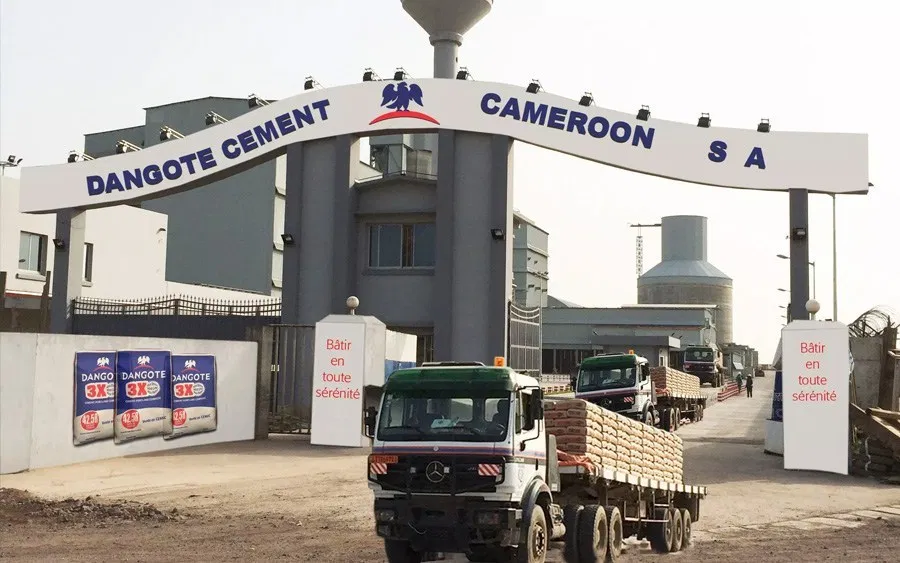 Total sales came to N1.034 trillion, N142.525 billion higher than the figure for the year before.

Nigeria’s biggest company Dangote Cement Plc Tuesday reported a 16 per cent surge in revenue for 2020, culminating in its biggest annual sales ever.

Total sales came to N1.034 trillion, N142.525 billion higher than the figure for the year before, the income statement of the cement-maker obtained by PREMIUM TIMES showed.

The Nigerian government in the third quarter of last year excluded Dangote Cement from its blockade on exports to other countries through land borders especially to West African neighbours Niger and Togo, thereby ramping up sales, Chief Executive Officer Michel Puchercos said on an investor call, according to Bloomberg.

Earnings were limited by a N188 million provision for impaired asset as well as a surge in income tax expense from N49.958 billion to N97.242 billion, implying a 94.6 per cent growth.

Shareholders fund dipped 0.8 per cent from N897.937 billion to N890.970 billion, following Dangote Cement’s buyback of 40.2 million units of its shares in December at the cost of N9.8 billion.

The company’s board on Friday proposed a N16 per share dividend totalling N272.648 billion for shareholders for 2020, the same amount it has paid shareholders every year in the past three years.

“Looking ahead, we have strengthened our Alternative Fuel initiative which focuses on leveraging the circular economy business model and reducing exposure of our cost base to foreign currencies fluctuations.”

Shares in Dangote Cement closed in Lagos on Tuesday at N220 per unit, trading up by 3.09 per cent.

NSE: Nigerian stocks down by 0.05% amid bank stocks sell-off