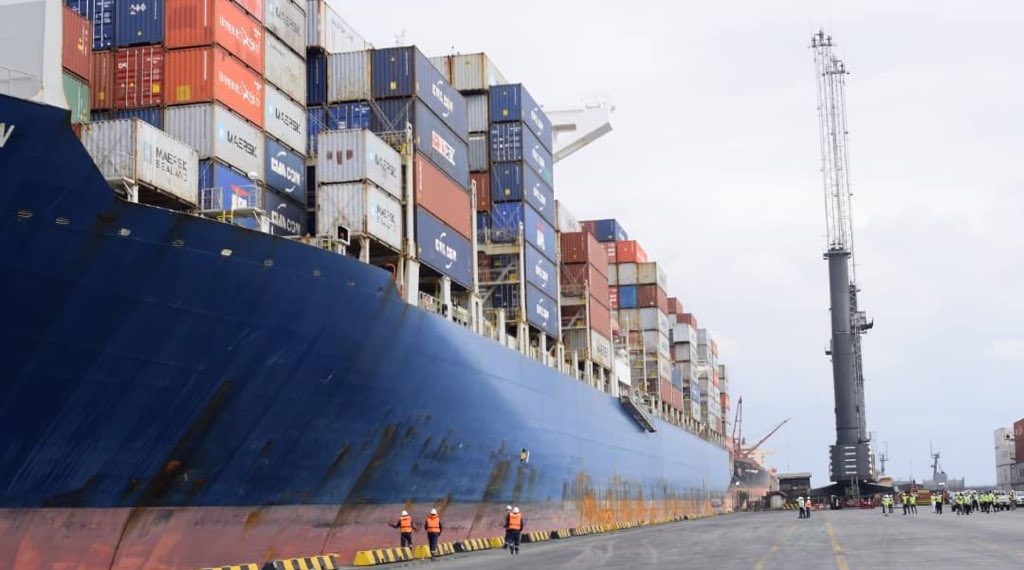 However, that was below the $3.06 billion forecast by analysts in a poll gathered by the company.

A surge in demand for goods like furniture and exercise equipment from locked-down consumers has sparked a jump in shipping rates.
The jump is boosting profits for Danish freight giant Maersk, the company said on Wednesday.

Yet, shares in the world’s largest container shipping line fell as much as eight per cent as it missed analysts’ lofty forecasts for the end of last year and gave more cautious guidance for 2021 than anticipated.

Maersk’s ocean shipping business, its largest division, “performed at a record level in the quarter as a consequence of the strong rebound of demand’’, CEO Soren Skou said in a statement.

However, that was below the $3.06 billion forecast by analysts in a poll gathered by the company.

“Our continued progress makes us confident that we will continue to grow the earnings of the company as the economic situation normalises in 2021 and beyond,’’ Skou said.

The global shipping industry quickly recovered last year from the pandemic-related halt in trade around the world, boosted in particular by higher retail sales in the U.S.

Maersk expects global container trade to rise between three per cent and five per cent in 2021 after declining two per cent last year.

The majority of consumer goods are ferried by container ship operators like Maersk.

Container ships have been sailing at full load since August – something that has not happened in a decade.

Maersk expects EBITDA of between $8.5 billion and $10.5 billion this year, compared with the $10.3 billion expected by analysts and $8.3 billion achieved last year.

NDDC unable to account for N90.9 billion in ten years