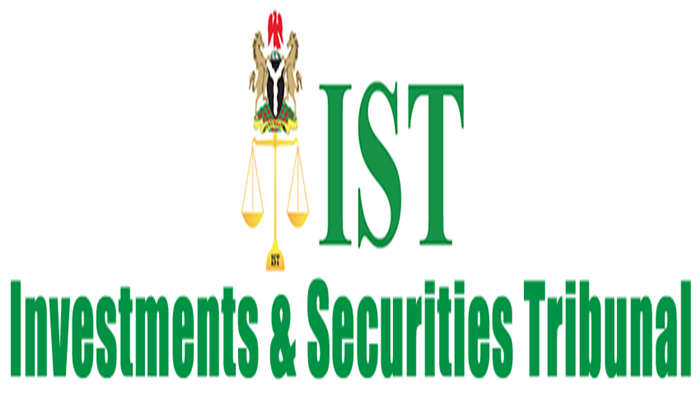 Why many litigants lose capital market cases in court – Official

Many capital market cases are lost in court on technicalities because of litigants and counsel’s poor knowledge of the market’s operations, the acting Chairman of the Investments and Securities Tribunal (IST), Jude Udunni, has observed.

Speaking with journalists on Monday in Abuja, Mr Udunni said litigants and counsel need to develop capacity to understand the technicalities of the market.

“Lack of knowledge has led to litigants losing cases,” he said.

He urged solicitors and litigants to up their games so that cases are won on merit rather than on technicalities.

To address this inadequacy, Mr Udunni said the tribunal is trying to build the capacity of its users (litigants and counsel) as well as the staff of the tribunal.

He said the tribunal has held three sensitisation programmes since 2017 even though it is not the duty of the tribunal to build the capacity of litigants and counsel.

He also disclosed that the tribunal is in a dilemma over cases delayed by the new coronavirus pandemic.

“Under the enabling law, the tribunal is mandated to conduct its proceedings in such a manner as to avoid undue delays. As such, the tribunal must dispose of any matter before it within three months from the date of the commencement of the hearing of the substantive action.”

Aside from having a backlog of cases to adjudicate, Mr Udunni said the tribunal also has to conclude cases already begun, given the lapse in the timeline to conclude such cases.

Mr Udunni said the tribunal is engaging with stakeholders to navigate safely out of the dilemma brought upon it by COVID-19.

“The IST is poised to dispense judgment speedily. The Investments and Securities Tribunal is a specialised fast-track civil court with the mandate for the resolution of cases arising from investments and securities transactions, in a timely, transparent, efficient, and cost-effective manner.

“Some cases in the regular courts which have been there for years could have been dispensed by the IST Administrative Proceedings Committee (APC),” he said.

He listed the benefits of the IST over the years to include “its well-thought-out judgments/decisions which have been able to establish necessary benchmarks for capital market operations, whilst entrenching a unique jurisprudence for the Nigerian Capital Market, by sanitizing the market, influence policies and engendering law reforms.”

The judgments he said “have not only had positive impacts on policies and reforms in the market but the IST model is today a template for Capital Market adjudication. This assertion has been variously validated by the affirmation of most of its judgments and rulings by the Appellate Courts.”