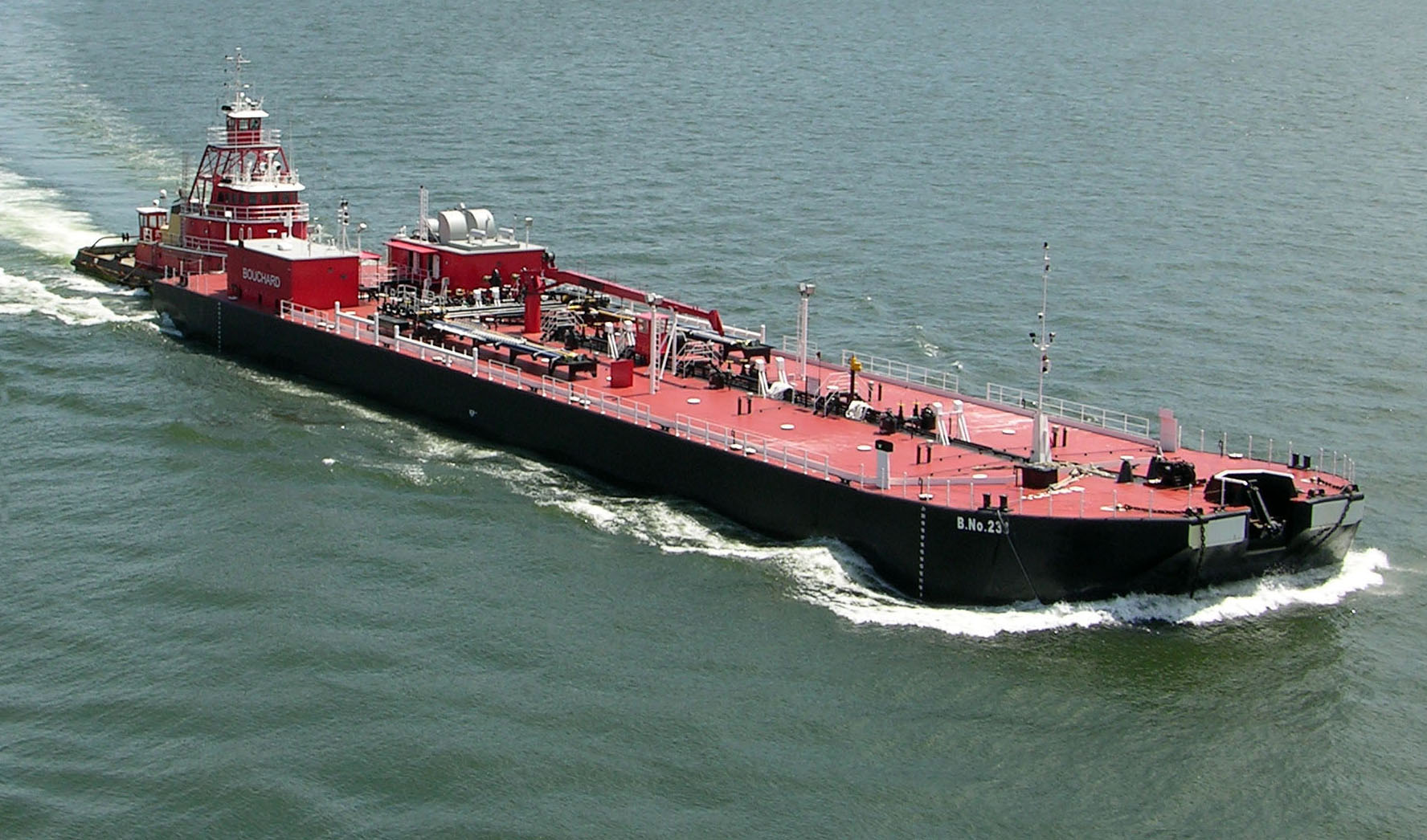 Oil prices advanced on Thursday as a drawdown of the U.S. crude inventories and output cuts by major producers helped ease concerns about a supply glut, though lingering fears over the global economic fallout from the COVID-19 pandemic capped gains.

The U.S. West Texas Intermediate (WTI) crude futures for July were up 20 cents, or 0.6 per cent, at $33.69 a barrel, extending its gains into a sixth straight session.

“While signs that WTI storage pressures are abating is positive for prices, the latest report shows that the fall in stocks owes more to supply factors than growing product demand,’’ Capital Economics said in a note issued on Wednesday.

Prices have been boosted lately by shipping data showing the Organisation of the Petroleum Exporting Countries, Russia and other allies, a group known as OPEC+, are complying with their pledge to cut 9.7 million barrels per day (bpd).

OPEC itself is encouraged by the rally in prices and strong adherence to output cut pledges, its secretary general said, although sources say the group has not ruled out further steps to support the market.

“With supply being managed through the compliance among OPEC+ and demand recovering in North Asia, particularly in China, things are moving in the right direction in terms of supporting oil prices,’’ said Victor Shum, Vice President of Energy Consulting at IHS Markit.

“If there is no surprise in a second or third wave in the virus attack and key members of OPEC+, Saudi Arabia in particular, are doing more cuts, we expect a gradual recovery will continue in the second half,’’ he said.

In fact, physical crude markets are signalling a rapid shift from an enormous over-supply at the height of the coronavirus lockdowns in April towards an expected under-supply in the second half of the year.

Still, concerns about the lasting economic impact from the pandemic, especially in the U.S., the world’s biggest oil consumer, have applied downward pressure on prices.

Federal Reserve policymakers repeated a vow to take all steps necessary to shore up the U.S. economy, minutes from the U.S. central bank’s April 28-29 policy meeting released on Wednesday showed.