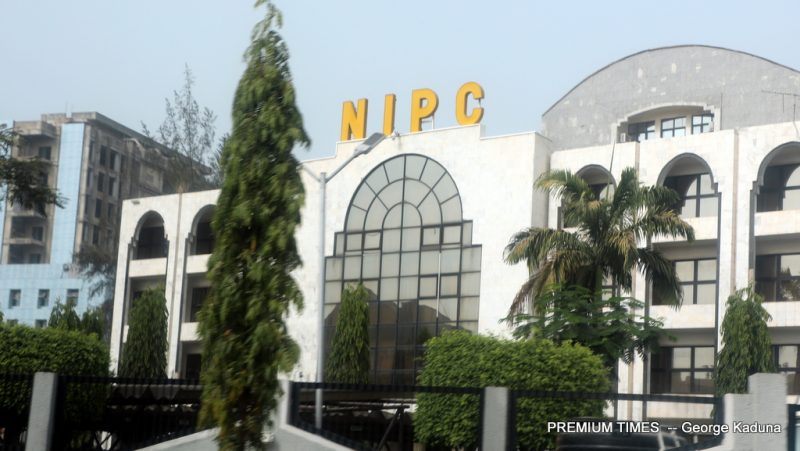 The Abuja Division of the Federal High Court has struck out a suit brought by a member of the governing council of the Nigerian Investment Promotion Commission (NIPC) which sought to block the agency from spending the N5.6billion internally generated revenue that accrued to it.

Ruling on the case Wednesday, Justice Anwuri Ichegbu Chikere said the plaintiff, Ali Sani, lacked the locus standi to bring the suit and that the matter was statute-barred.

Mr Sani had on November 25, 2019, instituted the action seeking to restrain the NIPC, the Chairman of the NIPC and the agency’s executive secretary from appropriating and spending funds realised as internally generated revenue.

He also filed ex parte and interlocutory applications for an injunction to restrain the Commission from further spending the IGR that accrued to it in 2018 and 2019.

On December 17, 2019, Justice Chikere granted an interim order restraining the NIPC from appropriating and spending its IGR pending the hearing and determination of the motion on notice.

The NIPC said the interim order brought a substantial part of its operations to a halt and made it impossible for NIPC to meet financial obligations to third parties since it funds most of its operational expenses from IGR.

“In particular, NIPC was disconnected for non-payment of electricity bills and was unable to pay for diesel to power generators,” the agency lamented. “The Commission was also unable to pay the salaries of outsourced service providers (security guards, cleaners, gardeners and others) from December 2019.”

However, counsel to the defendants, Kehinde Ogunwumiju (SAN) of Messrs Afe Babalola & Co, filed a preliminary objection to the suit and a counter-affidavit against the motion for interlocutory injunction arguing that the plaintiff had no legal right to file the suit as he was part of the governing council that approved the expenditure of the IGR.

The defendants’ counsel also argued that the plaintiff cannot ask the court to restrain NIPC from exercising its statutory powers to spend funds duly approved for spending in accordance with extant laws. The counsel asked the court to strike out the suit on the ground that it was statute-barred and that the Plaintiff lacks the locus to file the suit.

In its ruling on the motion for injunction, Justice Chikere held that the Plaintiff had no legal right to file the suit as the Court cannot grant relief to restrain an executive body from exercising its statutory powers.

The Court held further that in any case, the application was seeking to restrain the spending of an IGR that had already been duly spent in 2018 and 2019.

While ruling on the preliminary objection filed by the defendants, the court struck out the name of the chairman of NIPC, which is non-existent on the ground that the said name is a non-juristic person in law.

The court then struck out the substantive suit on the ground that it was statute-barred having been filed more than a year after the accrual of the cause of action in line with the provisions of Section 2 (a) of the Public Officers Protection Act and as such, the court lacked jurisdiction to entertain the suit.

The N5.6 billion internally generated revenue under contention is proceeds of the commission’s income from implementing the federal government’s Pioneer Status Incentive (PSI).

Under the PSI programme, companies considered as pioneers in their investment areas get tax holidays for three years to enable stability.

The holiday could also be extended for another two years once the NIPC is satisfied to grant such extensions.

The commission regards monies it made in administering the process and one per cent cut it gets on profits recorded by those companies as internally generated revenue.

The governing council of the commission had earlier consented to the utilisation of the funds by the management.

But in his suit, Mr Sani asked the court to declare the spending of the funds as illegal, saying the expenditure did not go through the federal government’s budgeting processes.

He had prayed the court to compel the NIPC to remit all revenues to the consolidated revenue account of the federal government, in line with constitutional provisions.

The court however ruled against the applicant saying he has no legal basis to bring the matter which it said is statute-barred.

It is unclear at this time if Mr Sani will appeal the judgment.