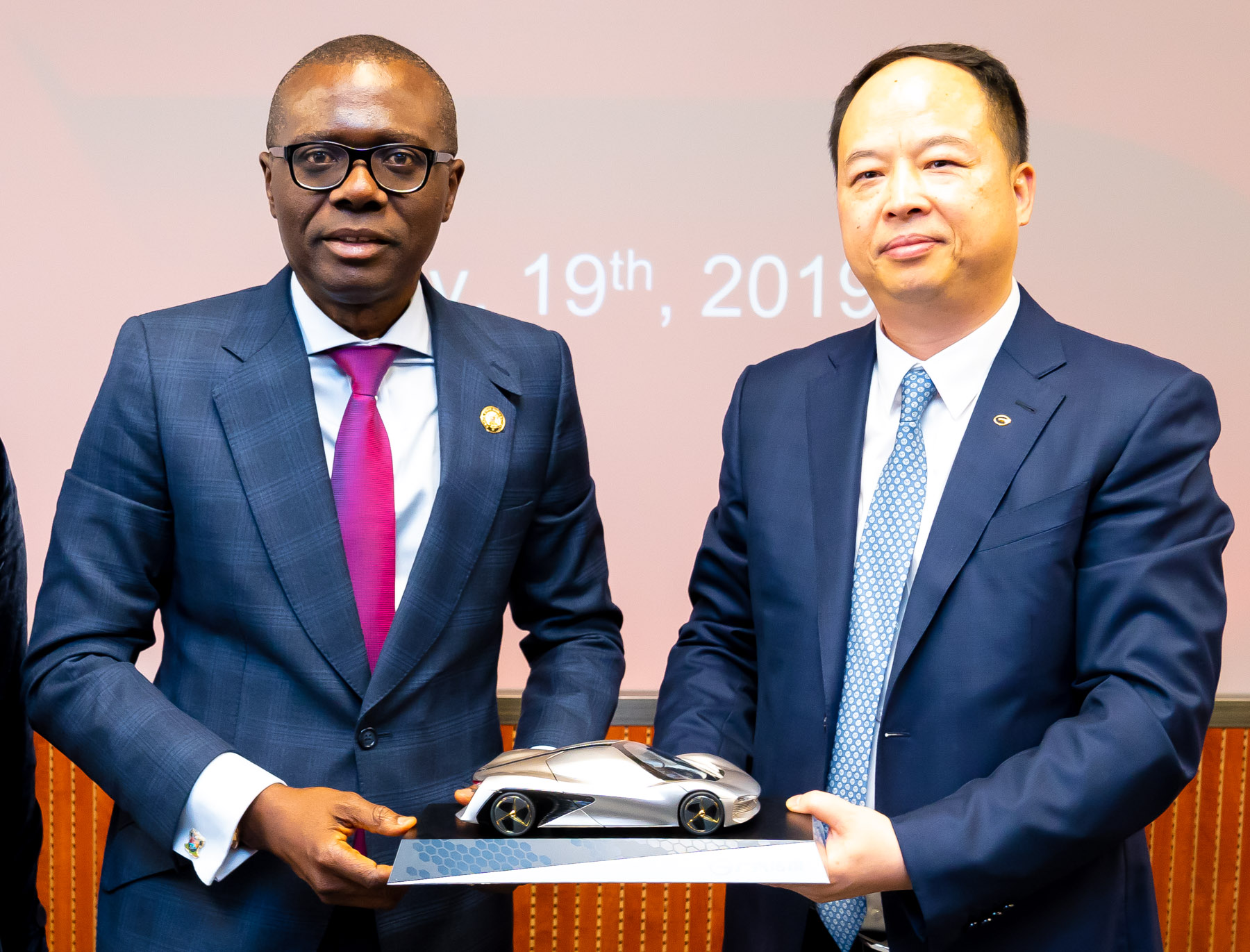 A Chinese vehicle production company- Guangzhou Automobile Group (GAC Motors), has said it is considering setting up an assembly plant in Lagos, Nigeria.

This was disclosed on Tuesday when the state’s Governor, Babajide Sanwo-Olu, visited the company’s headquarters in Guangzhou, where a business meeting was held with the firm’s management team.

GAC group chairman, Zeng Qihong, at the meeting, said the company was considering expanding its business in international markets.

He said: “With the Governor’s invitation, we are quite confident and encouraged that coming to Lagos would be exciting. We will look into the process of establishing an operation base in Lagos after our international business department must have visited to carry out a feasibility study of the market. We are optimistic about coming to Lagos because of the market size and the significance of the economy to Africa.”

Earlier, the governor had toured the automobile manufacturing company’s factories, research and development centres, as well as its training facilities.

Mr Sanwo-Olu urged the company to consider building an assembly plant in Lagos.

He said: “I am excited at what I have seen in the course of my tour of your facility and I can assure you that there is a huge market for auto brands in Lagos State. We have a population of over 22 million people, and Lagos is the most prosperous city in Africa, with our economy ranking as the 7th largest in Africa.

“On the government side, I think now is the right time for you to come to Lagos because we will support you. There is a free trade zone; you can locate your factories and Lagos has a pool of highly talented and innovative people that can provide a steady workforce supply for your operations in our State.”

Mr Sanwo-Olu said his administration’s commitment to business innovation and process review was acknowledged by the World Bank as major drivers of Nigeria’s 15 places upward movement in the Ease of Doing Business Index.

The governor said GAC Motors operations in Lagos will contribute to the development of the state’s economy and encourage technology transfer between China and Lagos.