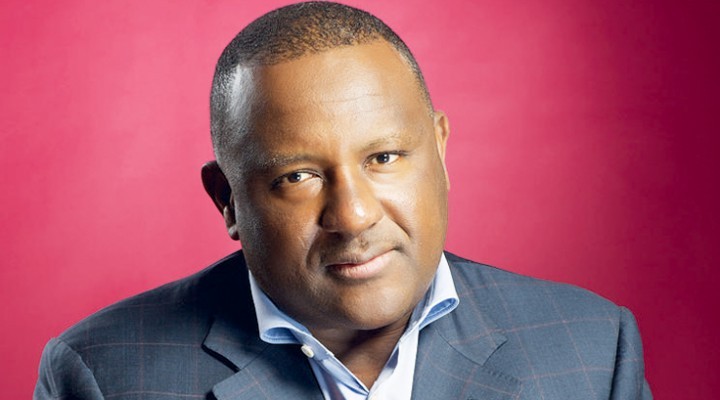 The Cement Company of Northern Nigeria Plc says it received a formal approval by the Securities and Exchange Commission (SEC) to proceed for its planned merger with Kalambaina Cement Company Limited of Nigeria.

The CCNN confirmed in a statement on Monday, December 31, 2018 that it also received the requisite sanction of the Federal High Court as well as the consent of its shareholders and those of Kalambaina Cement at their respective court-ordered meetings on November 29, 2018.

The statement said the merger deal became effective as of December 24, 2018.

In total, about 11,886,823,259 new shares of Kalambaina Cement have been issued at N25.99 per share, in addition to the 1.257 billion shares of CCNN, bringing the current volume of shares for the new combined entity to 13.1billion.

With the merger, the total capacity of the cement plant production is expected to rise to about two million metric tonnes per annum.

Both CCNN and Kalambaina cement are based in Sokoto State in Nigeria’s north-west region.

The founder of BUA group, Abdulsamad Rabiu, is believed to be on a “golden seat” as Kalambaina Cement is a subsidiary of his company (BUA Cement).

Forbes reports that the merger has made Mr Rabiu, who has controlling shareholding in CCNN, at least $650 million richer.

Notore Chemical announces exit of three directors, amid 123% loss for 2018