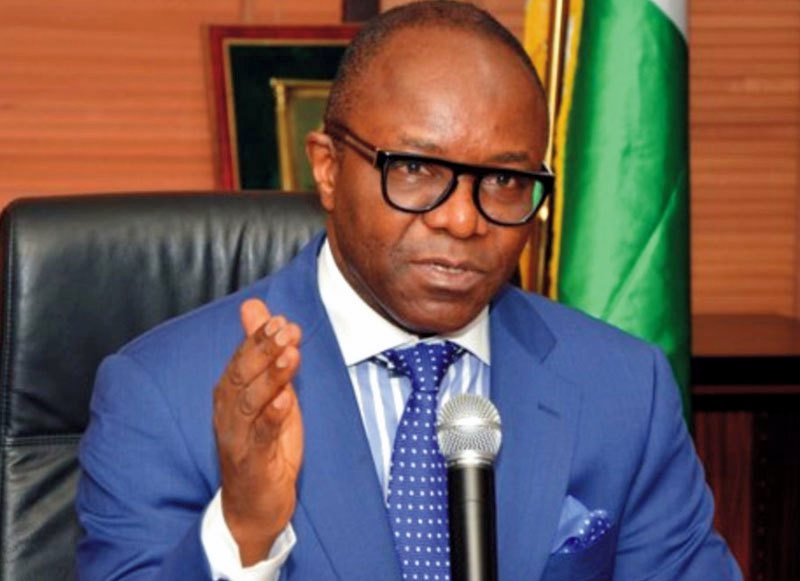 The Board of the Nigerian National Petroleum Corporation (NNPC) will, in the next two weeks, take a final decision on proceeding with government’s plan to rehabilitate the country’s refineries, Minister of State for Petroleum Resources, Ibe Kachikwu, has disclosed.

Mr Kachikwu, who spoke with Bloomberg in Vienna on the side-lines of the 175th meeting of the Organization of Petroleum Exporting Countries (OPEC) on Thursday, said the refineries rehabilitation plan has not progressed as fast as government would have wanted.

“We have not done as well as we should. We expected that by now we should have started the actual construction work. But, negotiations with the financiers and investors is taking longer than we thought,” he said.

“But, the NNPC Board, in its last meeting, took a position that by December 15 we should take a final decision whether we are going forward or not,” he added.

The minister however confirmed the general opinion of members of the board and government was for the plan to go forward with some minor adjustments in the terms earlier set out.

He expressed optimism that by the first quarter of next year, Nigerians will begin to see some work begin, at least in the initial construction development phase of the plan.

Regardless, he said government’s aspiration to cut down on importation of refined petroleum products was still on course, even where the refineries rehabilitation plan did not fall through.

He said the Dangote refinery project was still moving ahead full steam towards its scheduled delivery date in 2020.

Besides, the minister said three of the modular refineries government was putting in place are currently moving on stream, nearing the end and almost ready to deliver refined products into the local fuel market.

Recently, the Group Managing Director of the Nigerian National Petroleum Corporation (NNPC), Maikanti Baru said Kellog Brown and Root was asked to work with the Nigerian Engineering and Technical Company (NETCO)to conduct a detailed scoping of the refineries in Port Harcourt and Warri to determine what needed to be done in each.

In addition, he said Chiyoda Corporation was also approached, as well as Saipem, who handled the construction of the Kaduna Refinery.

According to Mr Baru, the NNPC Board met with the contractors in London to sort out their anxieties about funding and debt service process.

He said the delay in the commencement of the construction work on the refineries was because the NNPC was yet to agree on these issues.

“Once these issues are resolved, the relevant agreements with the financiers will be signed, to allow funding for the original refinery builders to come in and rehabilitate or refurbish the refineries, to guarantee us 90 per cent fuel production capacity,” Mr Baru said.