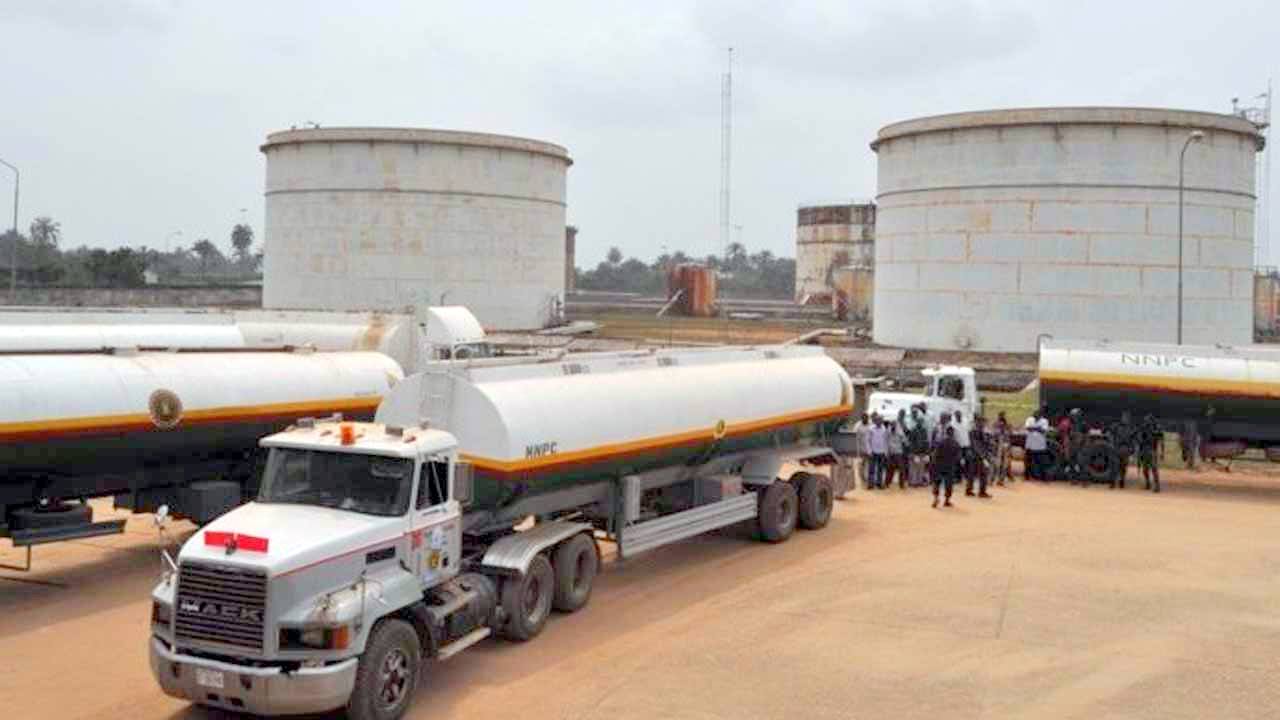 Petrol marketers said late on Thursday that the federal government’s claim of an agreement on subsidy debt was false.

Some of the marketers last weekend issued a seven-day ultimatum to the government to pay the debt or they would shut their operations.

On Thursday evening, a finance ministry statement announced that government had reached an agreement with the aggrieved oil marketers.

But, marketers who attended the meeting countered shortly after, saying at the time the ministry’s statement was issued, the meeting was still ongoing, without any conclusions yet.

Although government rallied a response with an offer of N340 billion promissory notes, the marketers rejected it.

They insisted they needed cash to help them resolve the immediate challenge of paying their workers’ outstanding salaries and settle other obligations.

In an attempt to address concerns by both parties, to forestall another fuel crisis, the Debt Management Office (DMO) convened a meeting on Thursday at the finance ministry headquarters in Abuja.

Apart from the various unions of the marketers, government agencies present at the meeting include the finance ministry, DMO, Nigerian National Petroleum Corporation (NNPC), Central Bank of Nigeria (CBN), Budget Office of the Federation, Office of the Accountant-General of the Federation and the Petroleum Products Pricing Regulatory Agency (PPPRA).

At about 6.31 p.m., the finance ministry issued a statement claiming all parties had agreed on “settlement terms.”

The statement, however, did not state the details of the agreement, particularly how much government was ready to release to settle the debt.

But it said all parties agreed to ensure operations at all petroleum products depots and sales outlets continue uninterrupted till further notice.

About three hours later, at about 9.13 p.m., spokesperson to the Finance Minister, Ella Abechi, issued an update of his previous statement.

“After a meeting held today, Thursday, December 6, 2018, with senior Government officials from the Federal Ministry of Finance, the Debt Management Office, the Nigerian National Petroleum Corporation, the Central Bank of Nigeria, the Budget Office of the Federation, the Office of the Accountant-General of the Federation and the Petroleum Products Pricing Regulatory Agency, we are satisfied with the arrangements being made by the Government to settle the claims of petroleum marketers.

“The discussions showed that the Government has considered the concerns and is reviewing the initial process approved by the Government for the settlement. We consider that this shows the Government’s responsiveness to the need for the claims to be settled in a timely manner.

“We hereby wish to reassure the members of the public on the availability of PMS. We urge the public not to panic, as there will be no fuel scarcity.

“The engagement of the two sides will continue on Monday, December 10, 2018.”

However, after the publication of the finance ministry statement, the Executive Secretary, Major Oil Marketers Association of Nigeria (MOMAN), Clement Isong, told PREMIUM TIMES in a telephone interview that the meeting ended without any firm agreement on a number of important issues.

The MOMAN scribe told our reporter the marketers were still talking with the government with a view to reaching a final resolution next week, particularly on how much the government was ready to pay them.

“I do not know how to explain to you,” Mr Isong said, when asked about the details of the ‘agreement’ announced by the government.

“Basically, the resolution is not a good one. But, we are still engaging government. We are still talking, because we have not arrived at any figure yet. We will still meet next week. There are a lot of details we still have to agree next week,” he added.

Calls to the telephone of the Executive Secretary, Depot and Petroleum Products Marketers Association (DAPPMA), Olufemi Adewole, did not connect as his two telephones were switched off.

Mr Adewole was one of the signatories to the letter that gave government the seven days ultimatum demanding payment for the outstanding subsidy debt, or risk the total shutdown of fuel depots and fuel distribution system across the country.

The DAPPMA, whose members own many of the fuel depots nationwide, is yet to speak on Sunday’s seven-day ultimatum.