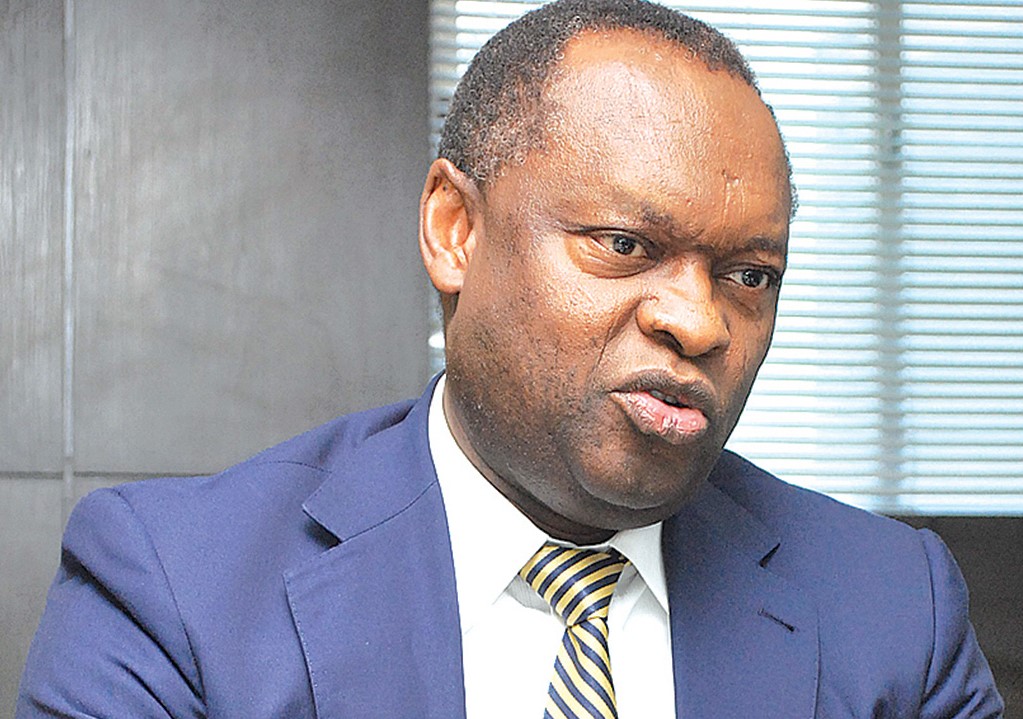 The chairman of the board of directors of the Nigerian Economic Summit Group (NESG), Kyari Bukar, has resigned his position.

Mr Bukar who announced his resignation on Monday after three years in office, said the decision takes effect immediately.

A statement sent to PREMIUM TIMES on Monday said Mr Bukar’s resignation is “to enable him pursue his political aspiration.”

The statement named Asue Ighodalo, the first vice chairman of the board, as the acting board chairman till further notice.

“The Board and Management of the NESG remain thankful to Mr Kyari for his years of voluntary service and for the many accomplishments of the Group under his leadership. We wish him the very best in his future endeavours,” the statement read.

Mr Bukar reportedly described his time as NESG Chairman as “an enormous privilege” to lead the group during an important period of transformation and renewed relevance in the public policy sphere.

“I am proud to have worked with remarkable colleagues who are so committed to advancing the mandate of the NESG,” he added.

Mr Ighodalo’s profile shows he is the founder and managing partner at Banwo & Ighodalo and a non-executive director of CardinalStone Partners Limited and the chairman of the board of Sterling Bank Plc since July 2014.

Also, he has been a non-executive Director of Dangote Flour Mills PLC since December 10, 2015.

A trained economist and lawyer, Mr. Ighodalo was called to the Nigeria bar in July 1985. He obtained a Bachelor of Science degree in Economics from the University of Ibadan in 1981, a Law degree from the London School of Economics and Political Science in 1984 and a Bachelor of Law from the Nigerian Law School in 1985.

The NESG is a private sector-led think-tank that promotes sustainable growth and development in the Nigerian economy.

It is also a not-for-profit/non-partisan organisation with a mandate to promote and champion the reform of the basseyNigerian economy into an open, private sector-led economy.

Over the years, the NESG has emerged as the leading platform for public-private dialogue in Nigeria.