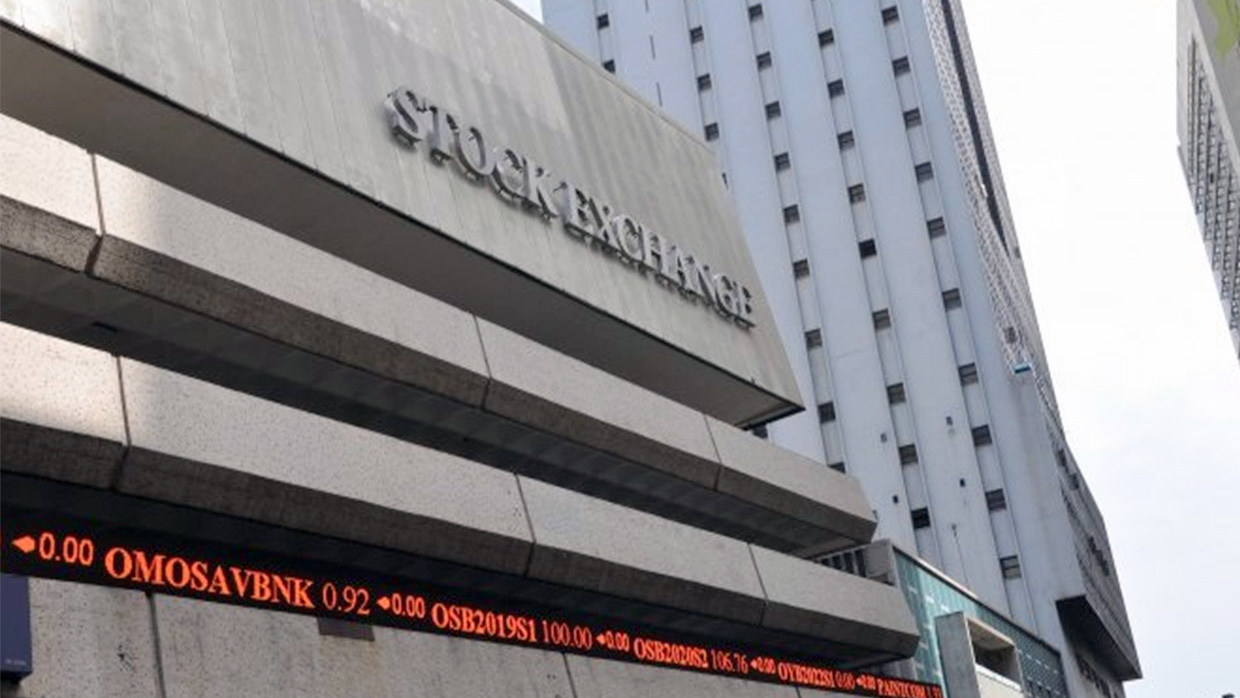 NSE: Indices down by 3.38 per cent on profit taking

The capital market bowed to sell pressure by investors on the first trading day in June, with crucial indicators of its performance declining.

For instance, the market capitalisation shed N467 billion or 3.38 per cent on Friday to close at N13.335 trillion against the N13.802 trillion recorded on Thursday.

A breakdown of the price movement table indicates that Nestle topped the losers’ chart for the day, shedding N42.50 to close at N1,430 per share.

Conversely, Cement Company of Northern Nigeria recorded the highest gain to lead the gainers’ table, with N1.30 to close at N27.95 per share.

However, the volume of shares traded closed lower with 516.83 million shares valued at N7.19 billion transacted in 5,031 deals.