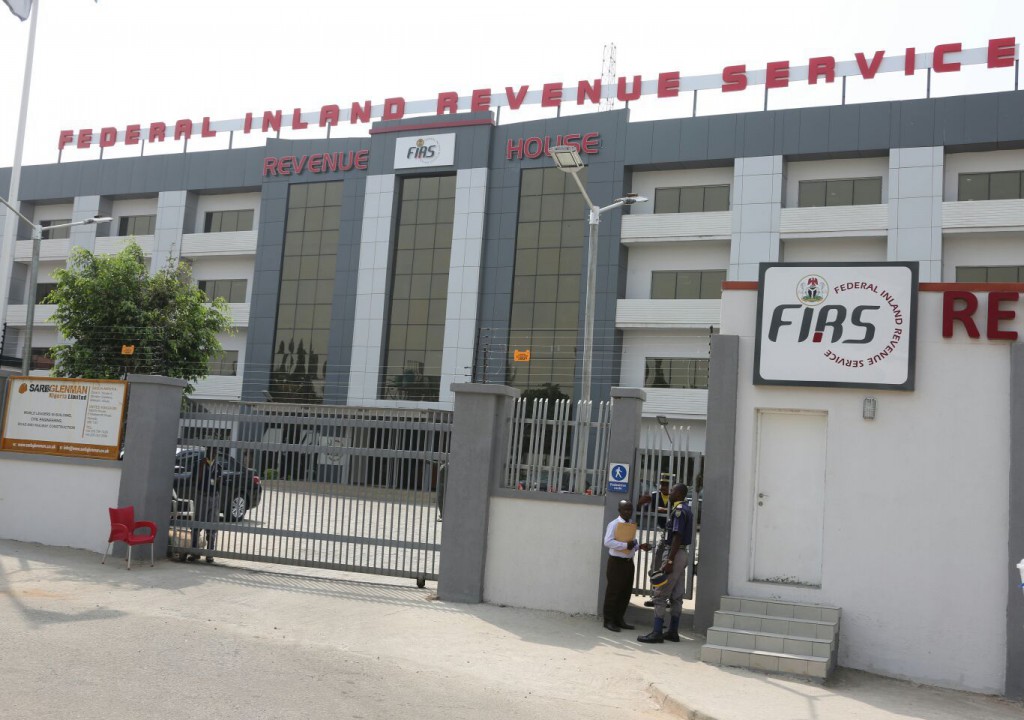 Mr. Fowler said this at the 13th General Assembly of the West African Tax Administration Forum (WATAF) with the theme: “Enhancing the Revenue Potential of West Africa” held on Wednesday in Abuja.

The chairman said in the past two years, the service had increased its use of ICT to facilitate taxpayers’ compliance.

He also said the service introduced initiatives to improve inter-agency collaboration with a view to enhancing tax administration and reducing tax revenue leakages.

“Our efforts in this regard have made an impact and contributed to an increase in the number of taxpayers by an additional four million, including companies and individuals.

He said the launch of WATAF marked its formal entry into the ranks of similar organisations focused on international collaboration in tax matters, having attained the statutory requirements spelt out in the WATAF Agreement.

Mr. Fowler said this marked a new dawn in the consolidation of WATAF collective aspiration to improve the standard of living of its people through effective mobilisation of available domestic tax revenue.

“Now, West Africa has a platform for countries to collaborate in tax matters supported by their governments and a forum to articulate and project West African perspective in tax administration in the global tax arena.

“We all are aware that the business community is setting up processes and structures which our legal and tax regimes did not contemplate and are struggling to keep up with.

“Nowadays, trade and commerce have become borderless, especially with the advent of e-commerce, hybrid financial instruments coupled with the sophistication and ingenuity of the army of tax advisors.

“At the receiving end are the host country and its nationals, whose governments are losing revenues that ought to have been put to use for development.

“This further brings about stagnated growth, under development and other attendant ills in our countries,’’ he said.

Mr. Fowler said against this backdrop, it was pertinent for tax administrators in West Africa to re-strategise to live up to their mandate.

“WATAF so far has consolidated its legal status, today we are celebrating the official launch of WATAF as a solid legal entity, fully empowered to engage in negotiation to enter contracts, to sue and be sued.

“Today, WATAF has concluded all the necessary requirements to fulfill its objectives and honour the agreement to be an international origination.

“This is important as we deal with international organsations, they will want to know WATAF legal status, and so this is a fulfillment of our own agreement and that goal has be met,’’ Mrs. Tamba said. (NAN)