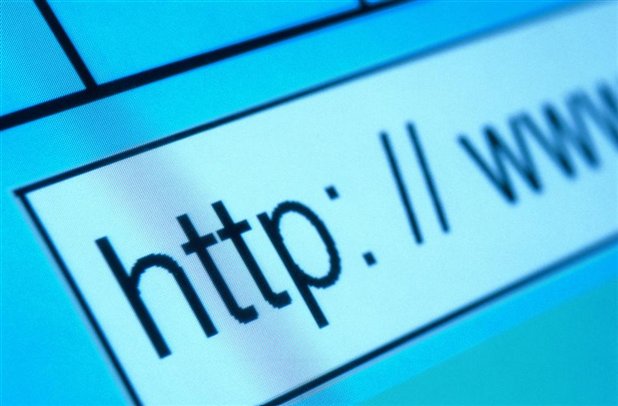 The NCC made this disclosure in its Monthly Internet Subscribers Data for December 2017 on its website on Thursday in Abuja.

According to the data, Airtel, MTN and Glo gained more internet subscribers during the month in review while 9mobile was the big loser.