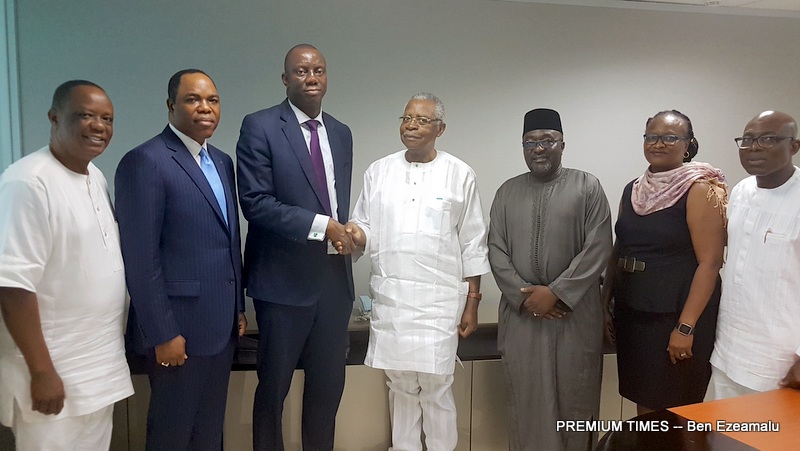 The Nigeria Telecommunications Limited, NTEL, has a new acting Chief Executive Officer. He is Abhulime Ehiagwina.

Mr. Ehiagwina succeeds the pioneer Managing Director/Chief Executive Officer of the telecom operator, Kamar Abass, who “stepped down from his role as CEO due to urgent personal and medical considerations.”

The Director, External Affairs of NTEL, Osondu Nwokoro, said Ehiagwina was named by the NatCom board, which will commence the search for a substantive CEO in due course.

He helped grow the company’s turnover by over 300 per cent in three years, raising a $250 million Eurobond, first non-bank or oil/gas company out of Nigeria.

With over 25 years financial management experience, Mr. Ehiagwina also sat on the board of Interswitch as a non-Executive Director during this period.

Mr. Abass, who joined the NatCom Board in 2015, led the company to launch NTEL operations on April 8, 2016 in Lagos and Abuja and subsequently in Port Harcourt in December 2016.

He was also in charge when NTEL became the first network to make a VoLTE call on February 23, 2016; First 4G/LTE Advanced network to begin full operations in Nigeria on April 8, 2016 in Lagos and Abuja, and First network to launch a bespoke 4G/LTE dual-SIM phone in Nigeria.