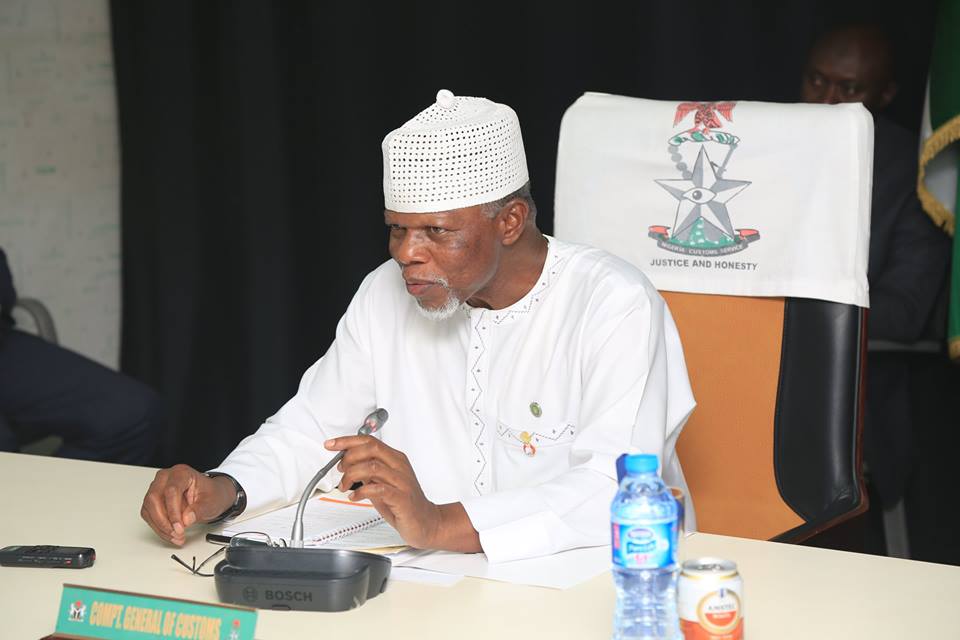 Customs generates ‘over N49 million on e-auction in four weeks’

The Nigeria Customs Service (NCS) said it generated N49 million on e-auction platform and recorded 254 winners in four weeks across the country.

The Service Public Relations Officer, Joseph Attah, announced this in a statement on Friday in Abuja.

Mr. Attah said 6,560 persons were able to recharge their e-wallet of N1000 administrative fee and participated in the bidding process.

Mr. Attah explained that with 19 commercial banks hooked to the platform,interested bidders now have the option of choosing banks nearest to them for ease of transactions.

“Four weeks after the official launch of the NCS e-auction platform, https: app.trade.gov.ng/eauction by the Comptroller-General of Customs, retired Col. Hameed Ali, a total number of 254 winners have emerged across the country with over N49 million already generated.

“NCS has already taken steps to deal with the challenges posed by fraudulent bidders who log in to frustrate other genuine bidders by placing bogus and unrealistic figures.

“In some cases, they send SMS to supposed winners congratulating them. Apart from de-activating the Tax Identification Numbers (TIN) of these elements,the option for second highest bidder to win when the highest winner fails to pay has been jettisoned.

“In such situation, the item reverts to the system for fresh bidding. Winners are informed only through e-mails from the system not by SMS,” Mr. Attah said.

According to him, the System is being re-programmed to automatically reject such criminal antics.

Mr. Attah advised fraudulent bidders to keep off the platform and allow interested Nigerians to reap the benefits of the transparent system that presented equal opportunity to all.

He said that NCS’ resolve to ensure the success of the e-auction, was motivated by the inherent benefits of the platform.

Mr. Attah said the platform was secured, and that it provides opportunity to generate more revenue for government an gave equal opportunities to all interested persons.

He added that the platform was transparent, accountable and free from vices associated with manual process of the past.

“For the avoidance of doubt, NCS wishes to assure the general public that the e-auction platform will continue to go live for 48 hours between Monday, 12 noon to Wednesday, 12 noon every week,” he added.