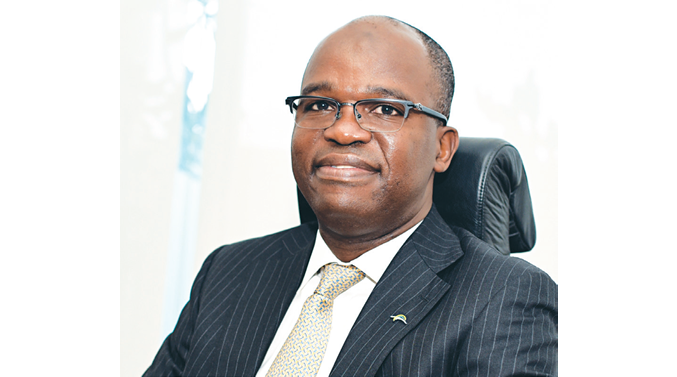 The Management of Skye Bank says it has in its efforts to stabilize the bank, successfully implemented cost management initiatives which has enhanced liquidity and efficient service delivery to its customers since the regulatory induced take-over of the bank one year ago.

The bank also noted that it has as part of its aggressive recovery initiatives, recovered over N60billion of outstanding bad loans over the past one year.

“We have also reached settlement and restructuring agreements with many of the chronic bad debtors resulting in substantially improved payments and prospects of future recoveries,” the bank said.

In an eight paragraph statement issued by the bank yesterday and signed by its Chairman and Group Managing Director, M. K Ahmad and Tokunbo Abiru, the bank noted that through the support of its regulators, the Central Bank of Nigeria, it has successfully embarked on initiatives to restructure and reposition the bank based on its broad mandate which includes cost management and optimization, as well as divestments to improve the institution’s financial position.

Such cost containment measures, it says, include branch rationalization, review of service contracts and cash management operations which have resulted in hundreds of millions of financial savings.

Further noting some of its achievements, the bank stated that it has successfully arrested and managed the post-intervention situation and have to a large extent, stemmed the tide and reduced deposit loss, thereby restoring customer confidence and stabilizing the institution.

It further noted that the new management has successfully settled many matured trade and bilateral obligations and restructured outstanding balances with the relevant institutions and counterparties.

The bank also reported that it has fully divested from four local subsidiaries releasing total cash value of N6.2billion, and was in the process of divesting from others.

The CBN had on July 4, 2016 constituted a new board and management for Skye Bank to address the Bank’s declining prudential ratios and return it to sustainable profitability with a mandate to reduce cost to income ratio; improve asset quality; improve liquidity and capital adequacy and restore profitability.

Danish court sentences man to 14 days in prison for begging