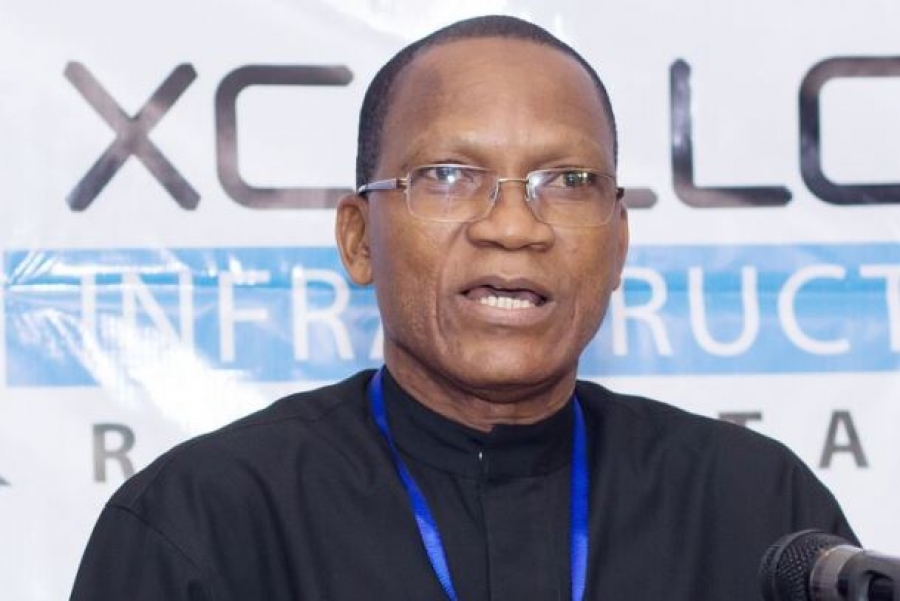 The allotment results were obtained from its website by the News Agency of Nigeria on Thursday in Abuja.

The savings bond was introduced in March, targeted at the lower income earners to encourage savings and earn more income (interest) compared to their savings accounts with banks.

It is also expected to help finance the nation’s budget deficit.

The bonds are debt securities (liabilities) of the Federal Government backed by its ‘full faith and credit’.

Interests are to be paid at regular periods and principal repaid at maturity.

They have a tenure of between two to three years and a minimum size of investment of N5,000 and maximum of N50 million.

It is aimed at deepening national savings culture, diversifying funding sources for the government and providing opportunity to all citizens, irrespective of income level to contribute to national development.

It will also enable all citizens to participate in and benefit from the favourable returns available in the capital market.

The next offer will open on August 7 and close on August 11, the DMO said.

In another development, the DMO sold N105.96 billion worth of five, 10 and 20-year bonds, an amount less than the N135 billion it initially proposed to issue.

It sold N3.90 billion worth of the five-year paper to mature in July 2021 at 16.24 per cent, much lesser than the N35 billion initially offered by the DMO.