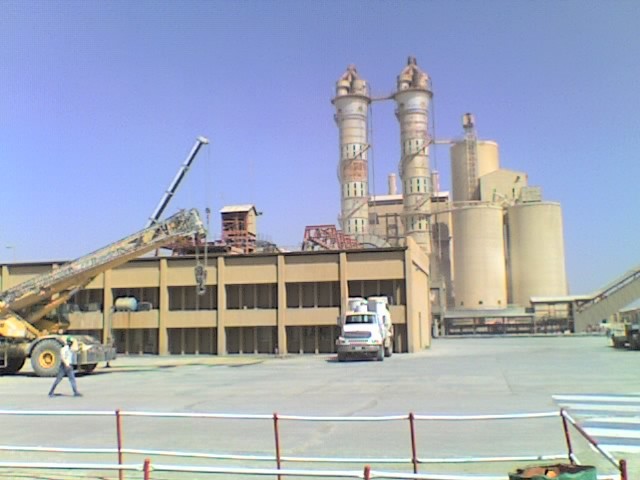 Ashaka Cement Plc has voluntarily delisted from the Nigerian Stock Exchange, NSE, for violation of the exchange free float deficiency provision of 20 per cent.

The company announced its voluntary withdrawal in a statement posted on NSE website by the company’s directors.

“The Board of Directors of Ashaka Cement Plc has opted for a voluntarily delisting of the company from the NSE in violation of the Exchange’s Free Float Deficiency provision of 20 per cent,” the statement read in part.

It stated that Lafarge Africa Plc currently holds 84.97 per cent of Ashaka Cement, bringing the free float that was tradable on the NSE to 15.03 per cent.

This is against the 20 per cent stipulated by the Exchange.

The company opted for voluntary delist to avoid NSE enforcement action of regulatory delisting because the free float deficiency was not likely to be remedied.

It had decided to operate as an unlisted entity.

“Besides the free float deficiency, the directors said over the last five years, there has been little or no trading activity with only 0.20 per cent of the shares held by the minority shareholders being traded.

“Neither the company nor any shareholders are benefiting from the continued listing as shareholders are not getting any exit opportunity. “And their investments have been locked up while they find it difficult to dispose of their shareholding.

“Moreover, the company is bearing unnecessary cost in complying with its listing obligations,” the directors stated.

Through the voluntary delisting of AshakaCem, they are exercising a regulatory provision that will shield the company from any enforcement action that the NSE may effect.

They are also providing an exit consideration to minority shareholders, who do not wish to remain in an unlisted company.’’

NAN reports that the company had in 2016 notified the NSE of its intention to exit and gave shareholders options.

The shareholders of Ashaka Cement, who have exercised their option to exit the company prior to the delisting, would receive 57 Lafarge Africa shares for 202 Ashaka shares.

They will also receive a N2 per share cash consideration.

On the other hand, shareholders, who do not want to remain in the unlisted Ashaka Cement, would be entitled to receive a payment of N15.74 per share from the company.