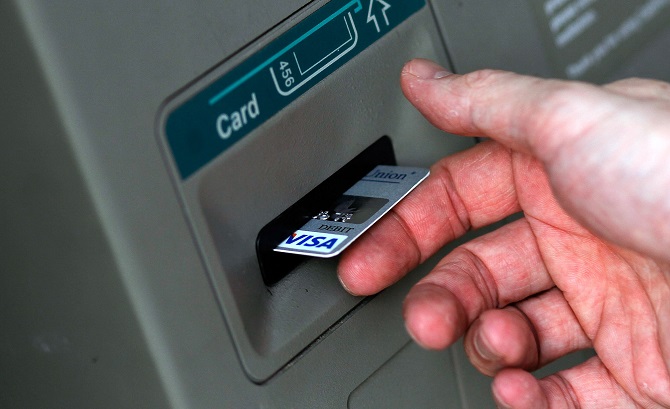 According to the Metro News, the world’s first ATM was unveiled by Barclays at its Enfield branch in North London on June 27, 1967.

As a tribute to the golden anniversary, Barclays transformed the ATM at its Enfield branch into gold, added a commemorative plaque and placed a red carpet in front for its users.

The original ATM was the brainchild of Scottish inventor Shepherd-Barron, and was commissioned by Barclays to create six cash dispensers, the first of which was installed at Enfield.

English actor Reg Varney, who starred in the British TV comedy show “On The Buses”, was the first person to withdraw cash from the new machine.

The ATM was designed to transform people’s ability to manage their finances by giving customers access to cash outside bank branch opening hours.

Despite the rise in other new technologies such as online and mobile banking, the ATM remains popular 50 years on.

Now there are an estimated three million cash machines across the globe with some 70,000 cash machines in the UK alone which dispensed 175 billion pounds in 2016.

This month also marked 30 years since Barclays introduced the debit card to the UK, on June 3, 1987.