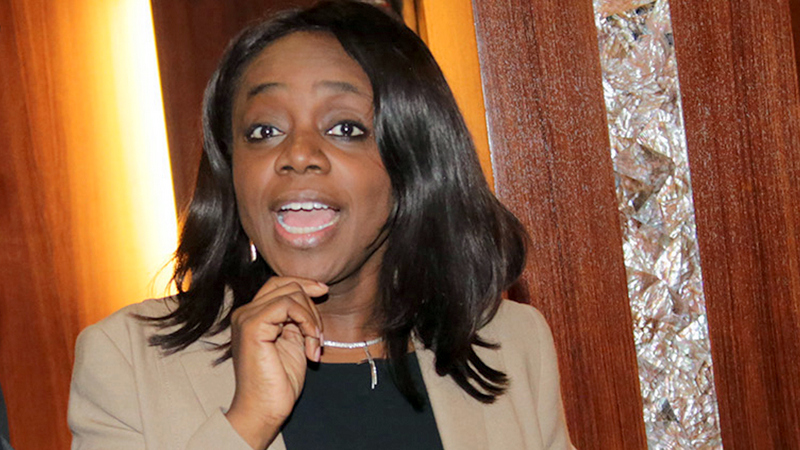 As the 2016 budget closes, the Federal Ministry of Finance says N1.2 trillion capital releases have been made in line with government’s increased focus on capital expenditure.

The Director of Information, Salisu Dambatta, in a statement on Thursday, said power, construction and housing sectors got the largest share of the releases made in 2016.

He said the Federal Government ‘s ability to cash-back capital releases of N1.2 trillion was a reflection of its commitment to infrastructure development

“The following releases were made: Power, Works and Housing received the largest allocation of N307.4 billion.

“This is followed by Defence and Security, N171.9 billion and Transport and Aviation, N143.12 billion.

“Other sectors were Agriculture and Water Resources; and Education and Health,” it stated.

Mr. Dambatta said the sectors accounted for 62 per cent of total capital released as the priority sectors to stimulate economic activities and job creation.

He said that the capital releases excluded the capital element in releases to statutory agencies such as the Independent National Electoral Commission (INEC) and the Judiciary.

He said that the government was making effort to attract private capital to compliment government spending in the key areas.

It will be recalled that President Muhammadu Buhari had presented a 2016 budget proposal of N6.07 trillion.

Nigeria’s 2016 Budget was based on a crude oil benchmark price of 38 dollars per barrel and a production estimate of 2.2 million barrels per day for 2016.