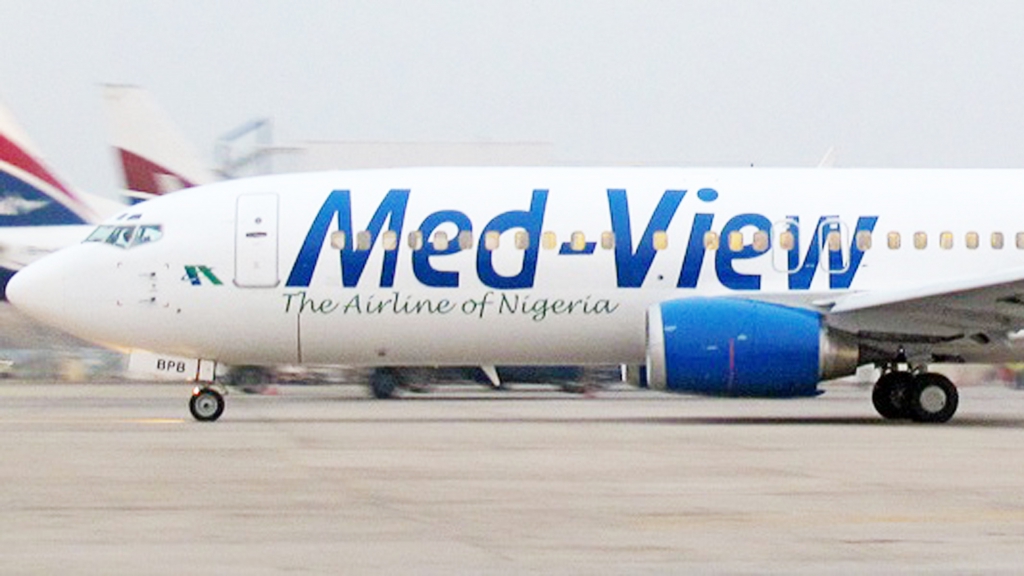 Like Arik, Medview airline appeals to passengers over delayed luggage

Few weeks after passengers who flew Arik airline had to wait for days to get their luggage, a similar scenario has happened to passengers of Medview airline.

The passengers of the London-Lagos Medview airline flight have thus been told to exercise patience following delay in arrival of their luggage.

In a statement signed on Sunday by its media consultant, Oyibhota Obuke, Medview said it dispatched a special flight to London on Saturday to airlift the left over baggage.

It said, unfortunately, the aircraft returned without the affected baggage.

According to the News Agency of Nigeria, NAN, the airline said the incident was due to the inability of Gatwick Airport authorities to screen them.

“Gatwick Airport had on arrival of the aircraft said it had no capacity to screen the baggage as only a handful of its workforce was on duty because of holiday.

“We thought by Sunday we would have resolved the left over baggage issue if not for Gatwick Airport authorities,” the statement quoted the airline’s Chief Operating Officer, Lookman Animashaun, as saying.

Medview said another flight would leave for London on Monday to bring back the left over baggage. It, however, appealed to the affected passengers to be calm and thanked them for their understanding.

“The airline regrets the inconveniences caused the affected passengers whose left over baggage are still in London by this unhealthy development,” the statement said.

Few weeks ago, when the Arik incident happened, the airline was at loggerheads with about 40 passengers over the non-arrival of their baggage, five days after their flight landed in Nigeria from London.

The aggrieved passengers disrupted the airline’s operations and also damaged its check-in counter at the Murtala Muhammed International Airport, Lagos.

In its reaction, the Nigerian Civil Aviation Authority, NCAA, on December 7 directed Arik to return all delayed baggage and compensate the affected passengers with $150 each for their troubles.

Consequently, the Consumer Protection Council also summoned the management of Arik before it. The council said it received complaints from the public and passengers alleging that the flight arrived Murtala Muhammed Airport, Ikeja, Lagos Nigeria, without the passengers’ luggage and prior notice.