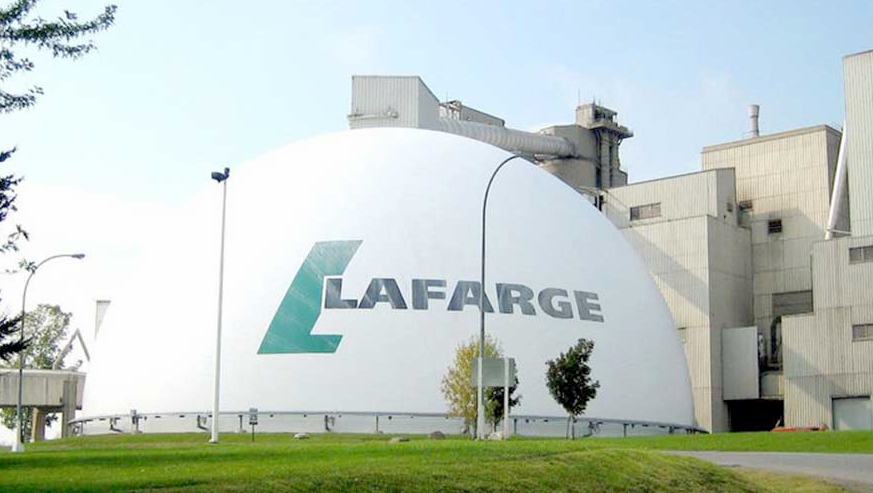 In a renewed crackdown on companies with tax liabilities, the Federal Inland Revenue Service, FIRS, Monday, closed the premises of defaulting companies in Lagos, Ibadan and Port Harcourt.

In Port Harcourt, Rivers State, the FIRS enforcement team, led by Ruth Madeun, shut down two companies having a combined tax debt of N1.077 billion. The companies are Lafarge Cement Limited and IGPES, both of which are said to be owing taxes dating back to four years. Lafarge is owing N10 million, while IGPES owes N1.3billion in Education Tax, Withholding Tax, Company Income Tax, Value Added Tax and late return penalty.

Mrs. Madeun explained that while IGPES stopped tax remittance between 2011 and 2015, Lafarge stopped in 2012. She warned that the FIRS will prosecute anybody who unseals the company premises if the tax liabilities are not settled.

“Breaking of our seals is a criminal offence and anybody involved in such an act will be prosecuted,” she warned.

In Lagos, the FIRS enforcement team, led by Chinazor Edeh, shut down the premises of Dori Construction and Engineering Nigeria Limited at 901, Balarabe Musa Crescent, Victoria Island, over tax liabilities of N253 million. Two company officials said they were not aware that the company had such a huge tax debt.

Earlier, the team had sealed off the office of Global Energy Nigeria Limited, located at 182b, Kofo Abayomi Street, Victoria Island. The company has tax liabilities totalling N13 million, accumulated between 2010 and 2013. The company’s managing director blamed the firm’s failure to pay on the current inclement economic conditions.

But Mr. Edeh told him that the company provided a payment plan, agreed to by the FIRS, which it has failed to implement and ordered its premises shut at 11 a.m.

The team then moved to Bono Energy at 19, Amodu Tijani Close, Victoria Island, where a male company official pleaded for time to pay a tax debt of N13million. But the plea was rejected and the company shut.

The FIRS team in Ibadan, capital of Oyo State, shut down the premises of the Lebanese-owned Karmadex Nigeria Limited, a livestock company. Efforts by the management staff to ask for more time to enable it pay the N12.3million its owes were futile, as the company was shut down.