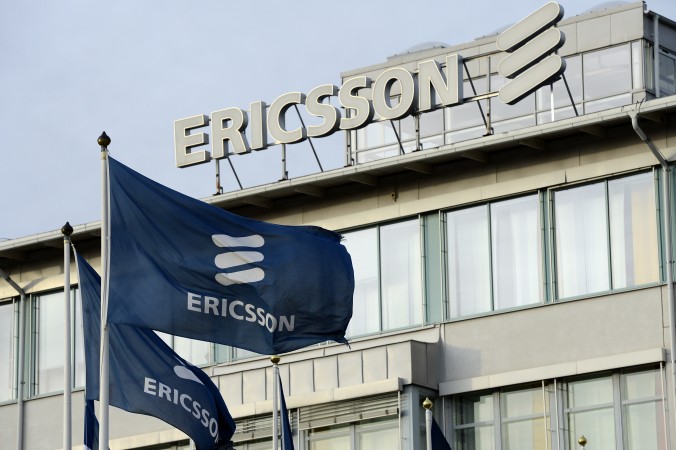 Swedish telecom equipment maker, Ericsson, announced on Tuesday plans to slash 3,000 jobs in production, research and development and sales and some 900 consultants in Sweden.

Ericsson said, in a statement, the cut was due to a tough global market.

However, it said it would recruit about 1,000 research and development positions in Sweden over the coming three years.

It said its cost and efficiency programme was progressing according to plan.

The announcement confirms reports about job cuts at Ericsson, which said in July it would step up efficiency measures due to a tough market.