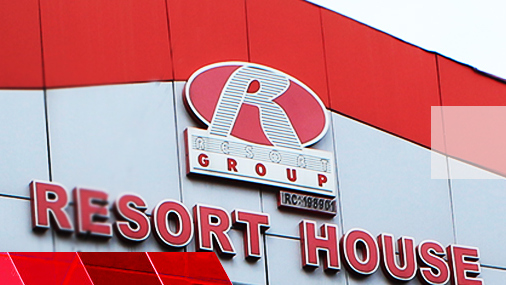 This is contained in a statement issued by the Head, Public Relations of the Council, Abiodun Obimuyiwa, on Sunday in Abuja.

According to the statement, the Primary Mortgage Bank is to be investigated due to complaints by consumers bordering on alleged diversion of mortgage loans and consumers’ deposits.

The statement said the CPC had communicated details of the complaints from the aggrieved depositors and mortgage contributors to RSL for full response.

It stated that failure of the company to respond appropriately had placed the option of prosecution of the firm’s principal officers before it.

“CPC has already appraised the sector regulator, CBN and FMBN of the allegations against the company.

“Some of the allegations against the company included its failure to pay back deposits made by consumers, even after the agreed tenure was over,” it said.

In addition, the statement said that RSL allegedly diverted loans disbursed to mortgage beneficiaries by FMBN and gave incorrect information to consumers about their applications for National Housing Fund.

It said one of the complaints against the mortgage company was on behalf of a group of nine beneficiaries of FMBN Batch 54 loans.

“It alleged that RSL in 2014 received N149.3 million on behalf of 14 beneficiaries, including the nine and that RSL failed to disburse the loans to the developers of the said beneficiaries.

“The nine complainants alleged that five of the 14 in the said batch 54, who are staff of Independent Corrupt Practices Commission brought in the Commission to intervene on their behalf.

“The Commission thereby forced the mortgage company to disburse N47.25 million due to the five, leaving N102.1 million undisbursed to the developers of the remaining nine,’ ‘the statement stated.

It further stated that the action of the primary mortgage company not to disburse their loans led to the revocation of their letters of allocation by their developers.

It stated that other complaints bordered on default in paying back deposits to depositors and failure to refund equity contributions of disappointed mortgage applicants.

“This made the total worth of the claims against the company on the alleged diversion mortgagors’ funds and default in refund of consumers’ deposits to amount to N128,323,603.64,’’ the statement said.

Commenting on the development, the statement said that CPC’s Director-General, Mrs Dupe Atoki, said the Council was determined to investigate the operations of the company.

“CPC will also engage in other legal steps in line with its enabling law with a view to protecting the consumers of the services of the primary mortgage company,” the statement quoted Atoki as saying.