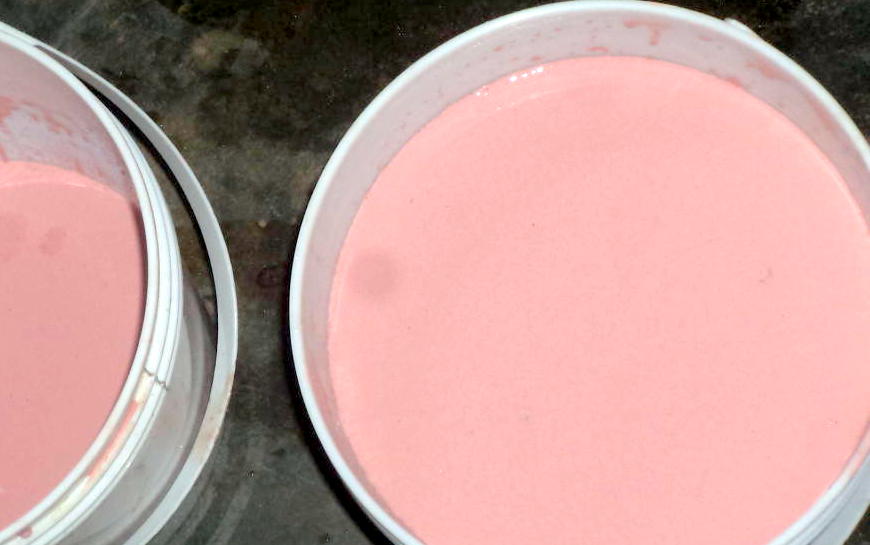 The Director, Standards Organisation of Nigeria, on Friday said the organisation would come up with new standards to reduce lead content in paint.

Mr. Komolafe said this when a technical committee from the SON met with paint’ stakeholders in Lagos.

He said the idea is to guard against the hazardous effect of lead in paint, particularly, among children.

”Lead is a toxic pigment and it is very important for us to control it in the environment.

”The move is to ensure that paint manufacturing activities are carried out in line with global best practices. The benchmark is 90 part per million (ppm) which is acceptable worldwide.

”For consumers, if the content of lead in paint is high, it can be very hazardous and create health problems among children,” he said.

Mr. Komolafe said that the focus worldwide was for the content of lead in paint to be reduced to the barest minimum to make it safe for users.

He said that reviewing the paint’s standards would jump-start the process of establishing standards in the country.

According to him, after the standard has been reviewed, it will be presented to the Ministry of Industry, Trade and Investment for approval.

Mr. Komolafe said that once the ministry gives its approval, stakeholders would decide on the implementation.

Also, Kehinde Olayinka of the Department of Chemistry, University of Lagos (UNILAG), stressed the need for the SON to focus on consumer education once the standard was approved.

“The more people understand the benefits of standards, the better it will be in boosting the nation’s economy,” she said.

She said that it was good that SON was taking safety seriously, adding that it would give other countries confidence to buy goods made in Nigeria.

Mr. Olayinka said that the global suppliers were going for certification that could enlarge their capacity to meet the needs of strict customers.

According to her, suppliers have to meet safety specifications; as such Nigerian manufacturers have to be ready to comply with international standards to satisfy those needs.