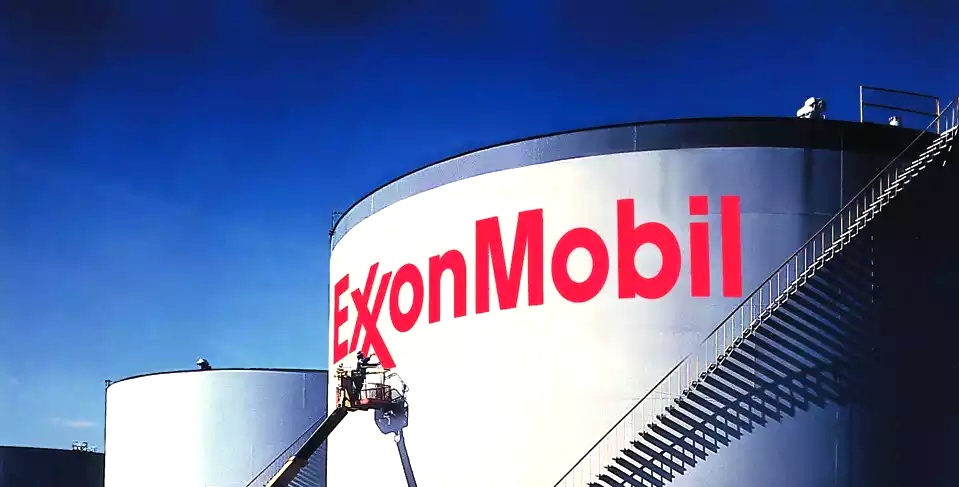 Profit at Exxon’s exploration and production business fared even more poorly with a profit of $2 billion, down sharply from $7.9 billion a year earlier.

The company’s shares fell two per cent to $81.40 in pre-market trading.

Crude prices in the quarter fell more than 40 per cent from a year earlier, hit by growing global supplies and worries about slowing demand from China.

Analysts on average had expected a profit of $1.11 per share.