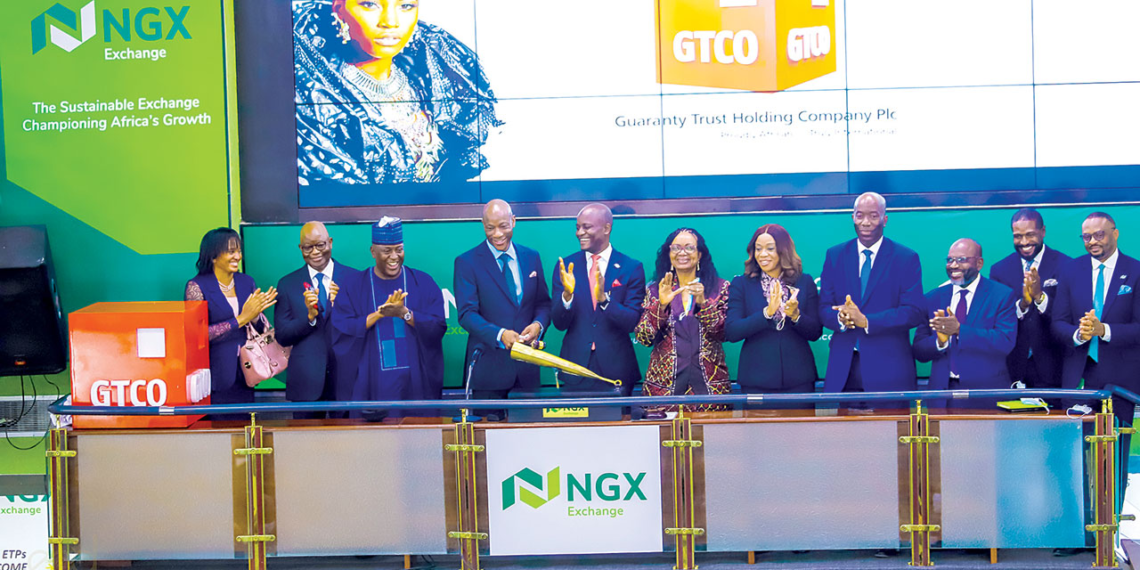 The benchmark index rose 1.18 per cent.

Nigerian stocks were up by 1.18 per cent or N246.8 billion on Tuesday as an increasing interest in equities, particularly in bank shares helped to extend the bull run to the fourth straight day.

That also marked the first time the Nigerian bourse would swing to a positive year-to-date return in the more than a six-month period since February 17. The milestone rested on the strong performances of individual stocks such as FBN Holdings, Airtel Africa, Access, GTCO UBA and Zenith.

Trade volume improved by 114 per cent when compared with the quantity of shares that exchanged hands at the previous session.

Market breadth, an indicator of the level of investors’ sentiment towards trade, trade was positive, with 32 gainers reported relative to 18 laggards.

Between January and now, the index has returned 1.11 per cent.