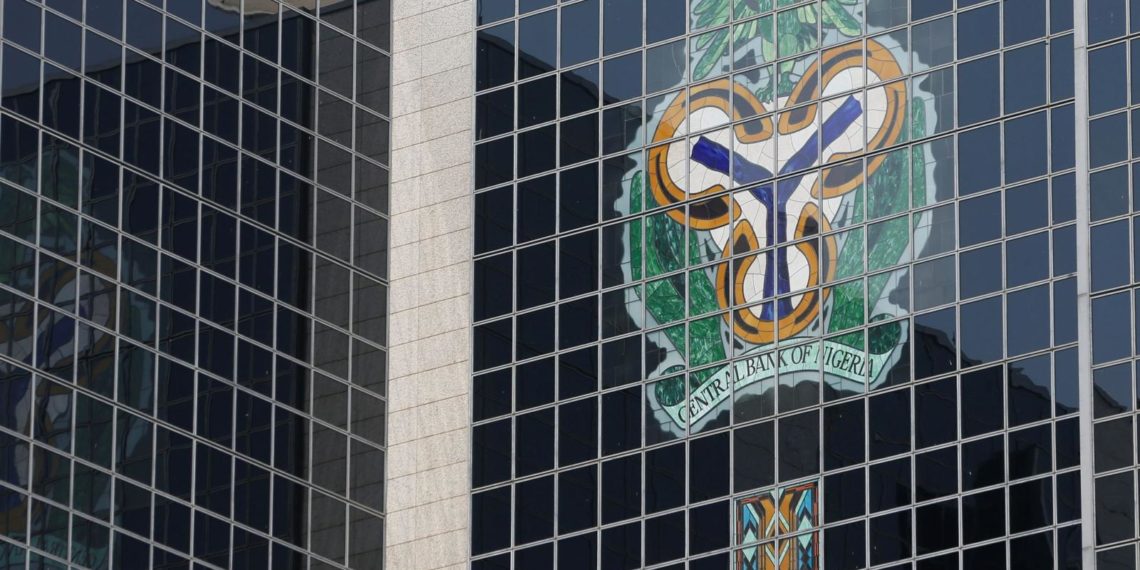 Nigeria’s external debt is considered to be the biggest in sub-Saharan Africa and has already been rescheduled several times. In spite of this rescheduling and refinancing by creditors who were either members of the Paris Club (governments), London Club (banks) or independent creditors, arrears of this debt kept accumulating over time.

Records show that Nigeria’s external debt remained low until the middle of the 1970s. It was $1.5 billion in 1970 and $2.5 billion in 1975. The situation began to get out of control around 1977 when an outstanding growth rate in the country’s debt became manifest.

This was due to excess borrowing from international agencies and countries at non-concessional interest rate as a result of the decline in oil earnings, and the emergence of high trade arrears due to inability of the country to either produce or foot the bills of importation of needed goods and services.

By 2005, the nation’s debt had ballooned to about $30 billion, mostly borrowed from the Paris Club of creditors. Nigeria and the creditors’ club then went into series of negotiations on a mutually acceptable relief on the $30 billion debt with the Paris Club.

In October 2005, Nigeria and the Paris Club announced a final agreement for debt relief worth $18 billion. The creditors had cancelled $18 billion and Nigeria repaid $12 billion. Most of the $18 billion was registered as aid.

The deal was completed in April 2006, when Nigeria made its final payment and its books were cleared of any Paris Club debt.

Some Nigerians opined at the time, that it was not profitable to pay such huge amounts of Foreign Exchange in one fell swoop just to enjoy debt relief.

They argued that the funds could have been used to improve infrastructure and create enabling environment to attract viable foreign investments for economic growth.

The government of President Olusegun Obasanjo, however went ahead with the payment and exited the country from the huge debt burden of the Paris Club.

The relief turned out to be temporary as, by June 2015, the country’s debt had again jumped to $63.8 billion, representing the country’s highest debt profile since 2007.

DMO is the government agency established to centrally coordinate the management of national debts.

It explained that the Debt Stock was made up of the domestic and external debt stocks of the Federal Government, the 36 State Governments and the Federal Capital Territory.

A breakdown of the public debt stock showed that 37.82 per cent was external, while the balance of 62.18 per cent was domestic.

The DMO clarified that after Nigeria exited recession in 2017, the level of new borrowing at the Federal Level as shown in the Annual Appropriation Acts, had been declining.

The office described it as part of the government’s measures to moderate the rate of growth in the public debt stock in order to ensure debt sustainability.

Some Nigerians, however, recently raised concerns that the country’s dependence on debt to fund annual budgets had become alarming.

There were concerns that the nature of the loan agreements, particularly with China, was capable of compromising the country’s sovereignty. In recent times the country has consistently looked towards China for loans to bridge huge infrastructure deficits.

In May 2020, the House of Representatives mandated some of its committees to investigate all China-Nigeria loan agreements, to ascertain the viability of the facilities, then regularise and renegotiate them when necessary.

Of particular interest was a sovereign guarantee clause in the agreements. The controversial narrative was that the clause could see Nigeria sign away its sovereignty in the event of a payment default.

However, Nigeria’s transportation minister, Rotimi Amaechi, explained that the purpose of the clause was to allow China pursue paths, including arbitration, to settle possible disputes over payments.

“They are saying; if you are not able to pay, do not stop us from taking back those items that will help us recover our funds.

“And it is a standard clause, whether it’s with America you signed it or with Britain or any country, because they want to know that they can recover their money,’’ Mr Amaechi said.

According to the DMO, as at March 2020, the total borrowing by Nigeria from China was $3.121 billion, accounting for 11.2 per cent of the external debt stock of $27.67 billion. This has shown that China is not really a major source of funding for the Nigerian government.

Some stakeholders, however, condemn the seeming, perpetual dependence on loans by the government to fund infrastructure as well as budget deficits.

An economist, Tope Fasua, advised the Federal Government to improve on the budgeting system to check deficit financing and make the annual budgets more impactful.

Mr Fasua said that though borrowing had become imperative due to prevailing circumstances, especially with the advent of COVID-19, such borrowings should be judiciously utilised to improve infrastructure that can grow the economy.

“Unfortunately, we have found ourselves in a difficult scenario due to the COVID-19 pandemic and falling crude oil prices and we just have to go borrowing like most other countries in the world.

“Government should ensure that our borrowings are effectively utilised for optimum economic impact,’’ he said.

However, with the country’s national debt in relation to Gross Domestic Product (GDP) at 35.51 per cent, some analysts opine that the debt situation is still within reasonable limits.

According a study conducted by the World Bank, a debt to GDP ratio that exceeds 77 per cent for an extended period of time may result in an adverse impact on economic growth.

This implies that the Nigerian debt situation is not really alarming when compared to the country’s GDP.

Laoye Jaiyeola, Chief Executive Officer of the National Economic Summit Group (NESG), said that, though Nigeria’s debt to GDP ratio could be considered low, the revenue that went into debt servicing was still on the high side.

Mr Jaiyeola opined that expending 25 per cent to 30 per cent of national revenue on debt servicing, as presently done by the Nigerian government, was not sustainable.

He urged the federal government to adopt tough but necessary policy choices in order to improve on its revenue and reduce its dependence on foreign and local loans to fund budget deficit.

“We should all be worried about the rising debt profile of the country.

“Some people say that the debt to GDP ratio is still low. It could be low, but servicing debt is still a challenge,” he said.

He suggested a drastic cut in running cost of governance, reduction in recurrent expenditure, as well as removal of subsidies in electricity and petroleum products, as a way of reducing the debt burden.

President Muhammadu Buhari, however, justified government borrowing to finance infrastructure, asserting that his government took loans in the interest of the country to solve the glaring shortfall in infrastructure.

Speaking at a virtual meeting with members of the Presidential Economic Advisory Council (PEAC) in Abuja last June, Mr Buhari said that the country must fix its roads to save lives from road accidents.

“We have so many challenges with infrastructure. We just have to take loans to do roads, rail and power, so that investors will find us attractive and come here to put their money,’’ he said.

He regretted that the failure to provide the infrastructure for effective transportation deprived the country of its well-deserved status as the West African hub for air cargo transportation and trans-shipment of goods.

DMO explained that the MTDS was a policy document that provided a guide to the borrowing activities of government in the medium-term, which is usually four years.

It explained that the new MTDS adequately reflected the current economic realities and the projected trends, adding that its preparation involved the consideration of alternative funding strategies available to the government.

“It seeks to meet its financing needs, taking into consideration the cost of borrowing and the associated risks, while ensuring debt sustainability in the medium to long-term,” the DMO explained.