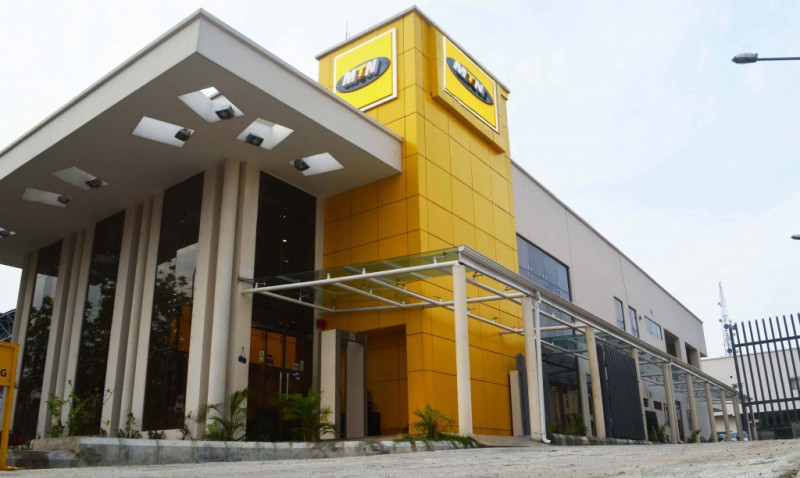 MTN Plc led the gainers’ chart on Friday with N2 due to investors’ reactions to N2.95 interim dividend declared by the company for six months ended June 30.

The News Agency of Nigeria (NAN) reports that the company released its unaudited result for the six months ended June 30 and announced an interim dividend of N2.95 per share to its shareholders.

The company’s unaudited result released by the NSE showed that the N2.95 interim dividend would be paid to eligible shareholders on August 16.

The dividend is payable to shareholders, whose names appear on the company’s register at the close of business on August 8, while the register closes from August 9 to 13.

Consequently, the company topped the gainers’ table with N2 to close at N127 per share.

Conversely, Seplat topped the laggards’ table with a loss of N35 to close at N490 per share.