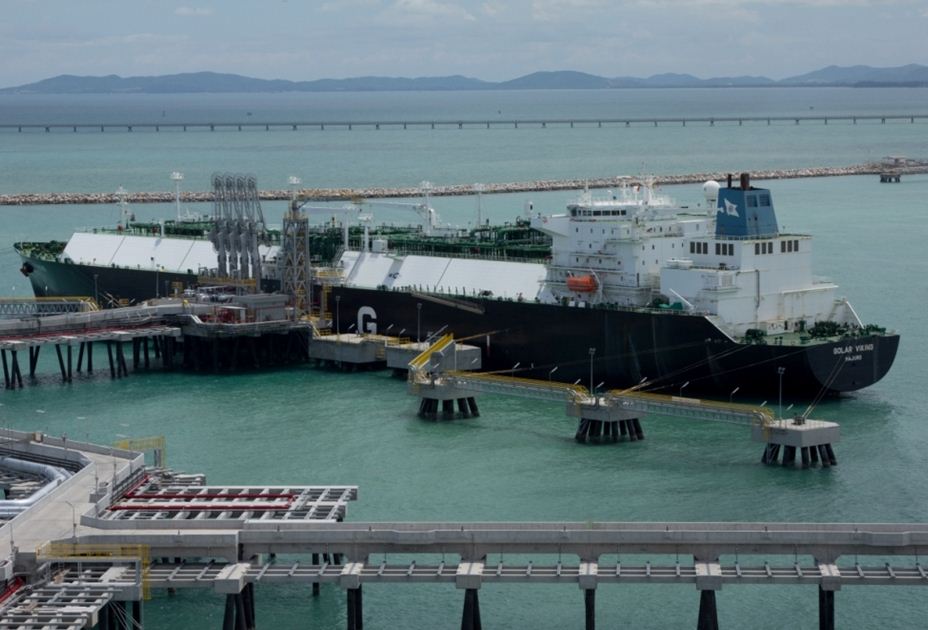 The NPA says it is expecting 63 ships in the next one month.

The ports authority disclosed this in the “Shipping Position” made available to newsmen on Friday in Lagos. It said that 16 of the ships contain petrol, otherwise known as Premium Motor Spirit (PMS).

According to the NPA, a ship, laden with diesel, is discharging its contents at Ibafon Jetty, while another ship is discharging bulk gas at Lister Terminal in Apapa.

The document said that 63 ships are being expected in the Lagos ports in the next one month. It said that 28 of the 63 ships would carry containers, 13 ships will carry used and new vehicles, while six ships are expected with general cargo.

NPA said that five of the expected ships would carry bulk wheat, while three others are expected with fresh fish.

Fourteen years after, we have achieved our goals, PDP says