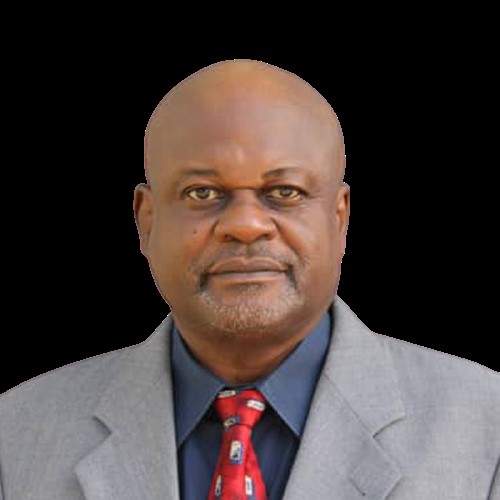 Mr Omolaja’s resignation is voluntary, the Osogbo-based primary mortgage lender said in a regulatory filing posted on the website of the Nigerian Exchange on Wednesday.

Until his exit, he served as an independent non-executive director and chaired the company’s Board Investment and Credit Committee.

“The resignation of Mr Omolaja was accepted by the Board of Directors of the Bank at its meeting of Friday, 20th of January, 2023,” it stated.

The company reported a 79.3 per cent surge in net profit to N909.2 million for the financial year 2022, according to its unaudited financial statements as revenue crossed N2.5 trillion.

It expects bottom line to hit N258.9 million this quarter and revenue N903.8 million, as shown in the forecast it issued in December.

ELECTION 101: What happens if a BVAS cannot accredit a voter on election day?