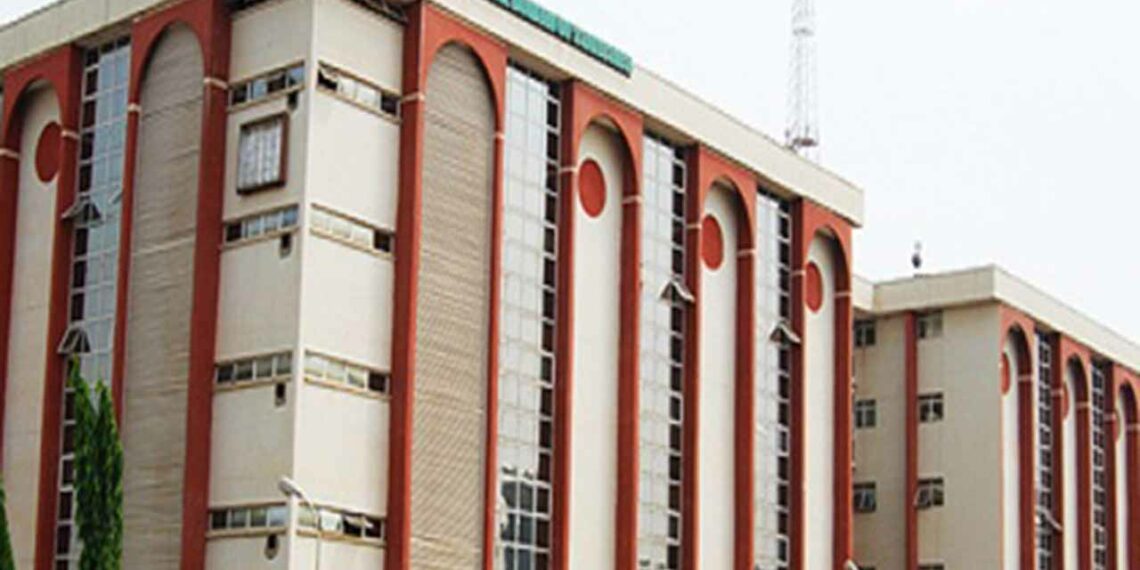 "Poverty levels across states vary significantly, with the incidence of multidimensional poverty ranging from a low of 27 per cent in Ondo to a high of 91 per cent in Sokoto," it said.

The number of Nigerians living in poverty stands at over 133 million, the National Bureau of Statistics (NBS) announced Thursday.

It said the figure represents 63 per cent of the nation’s population.

The NBS disclosed this in its “Nigeria Multidimensional Poverty Index’’ released on Thursday.

According to the report, over half of the population who are poor cook with dung, wood or charcoal, rather than cleaner energy.

It said high deprivations are also apparent in sanitation, time to healthcare, food insecurity, and housing.

Approximately, the bureau said, 70 per cent of Nigeria’s population live in rural areas, yet these areas are home to 80 per cent of poor people.

The report, the first poverty index survey published by the statistics bureau since 2010, said that 65 per cent of the poor (86 million people) live in the North, while 35 per cent (nearly 47 million) live in the South.

“Poverty levels across states vary significantly, with the incidence of multidimensional poverty ranging from a low of 27 per cent in Ondo to a high of 91 per cent in Sokoto,” it said.

Similarly, the report said the poorest States are Sokoto, Bayelsa, Jigawa, Kebbi, Gombe and Yobe, but we could not say for sure which of these is the poorest, because their confidence intervals overlap.

“In Nigeria, 40.1 per cent of people were poor, based on the 2018/19 national monetary poverty line, and 63 per cent are multidimensionally poor according to the National MPI 2022,” it said.